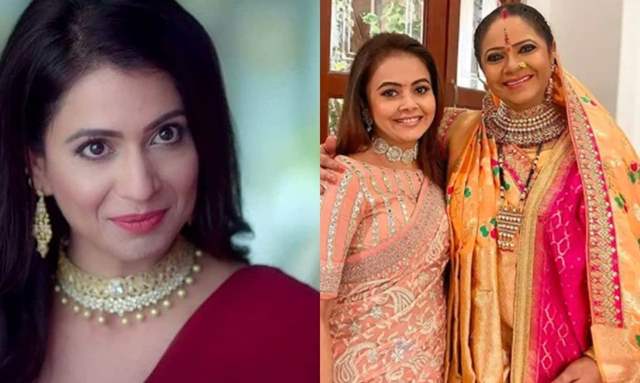 Saath Nibhana Saathiya 2 went on air just this week earlier and while the show has had a decent response with the mix of cast members, there seem to be reports about tension brewing on the sets of the show. Reports suggest that Akanksha Juneja, who is seen as Kanak in the show, is rather upset with the production house as she is feeling insecure given the popularity of Rupal Patel and Devoleena Bhattacharjee and feels that she is not being promoted enough.

However, it looks like the reports are absolutely false and when contacted, Akanksha told SpotboyE how this is funny for her and also added that though disagreements and discussions happen with co-stars, that does not mean that someone is insecure or is throwing tantrums. While she went on to say that these aren't true, she further went on to clarify how she was discussing a scene with Rupal as it was a tensed scene after all and they were only trying to work that out as to if she should have a louder tone or go with a poker face, or how. She said that they were simply rehearsing the lines

She also went on to add how she is blessed to have them on the sets and it is they who made the show successful and they are there to guide them with what people like and what they don't.