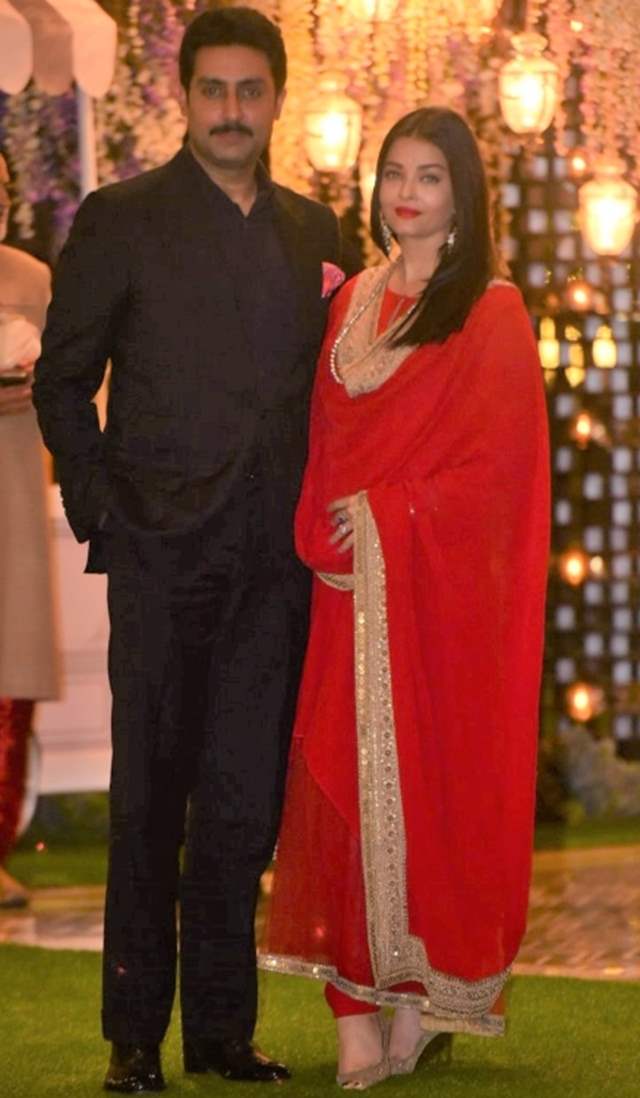 Aishwarya Rai Bachchan has been making it to the headline for her pregnancy rumours. Initially, the speculations were sparked when she was spotted at a beach in Goa, with hubby Abhishek Bachchan and the fans couldn't contain their excitement. Many social media users had felt that Aishwarya was pregnant with her second child looking at her significant stomach bulge.

The actress was recently spotted at Mukesh Ambani's sister Nina Kothari's daughter Nayantara's pre-wedding bash held at Antilia, on Sunday night. Now, netizens have once again questioned if the actress is pregnant.

The 46-year-old actress was seen wearing a red Sabyasachi ensemble and the way she tried to sport her dupatta many thought she was trying to hide her baby bump. 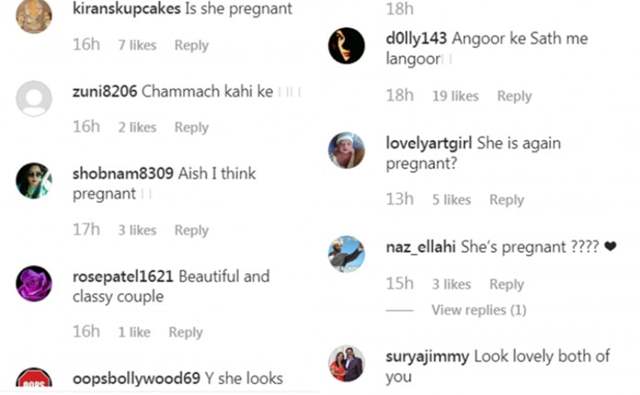 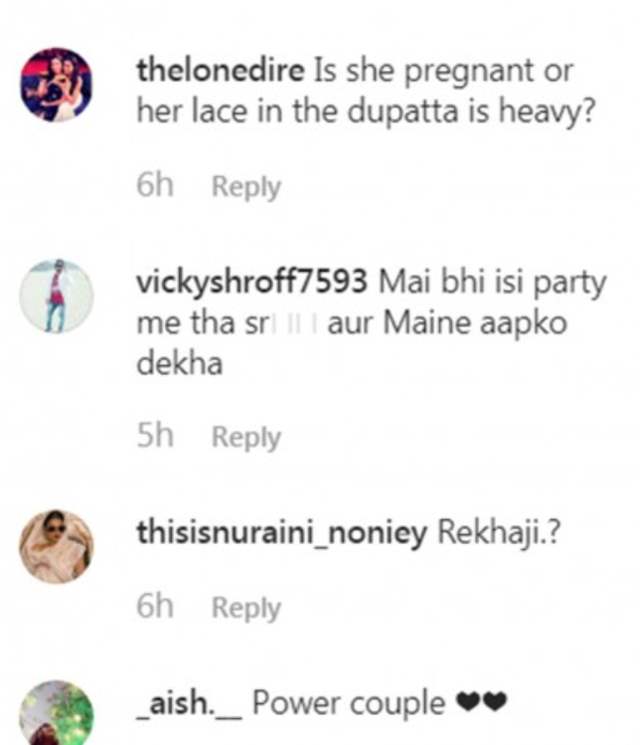 On the work front, the actress was last seen offering her voice to Angelina Jolie's Maleficent 2.

Apart from Aishwarya and Abhishek many Bollywood celebrities like Shah Rukh Khan, Shahid Kapoor and wife Mira Rajput and others stole the show with their appearances.