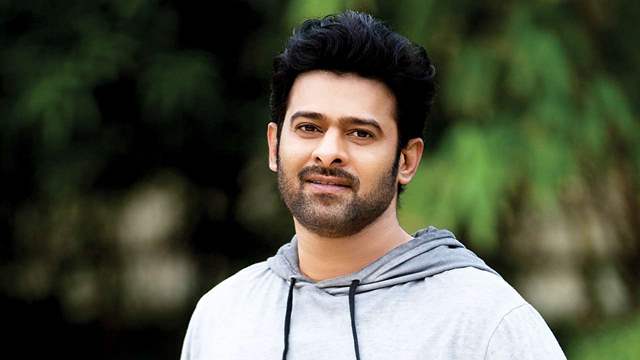 There's good news for all Prabhas fans. Their decade long wait is finally over as their beloved superstar is ready to warm the cockles of our hearts once again. He makes a comeback as a romantic hero in the upcoming magnum opus, Radhe Shyam. Prabhas' last outing as a romantic hero was in the Telugu hit titled, Mr. Perfect, back in 2011.

No doubt the pan India superstar became a household name across the country post his mega blockbuster series, Baahubali. But before that, he was everyone's darling for his stupendous performance as a lover in the 2010 hit romantic drama, Darling.

Whether it was Prabha, his character in Darling or Vicky from Mr. Perfect, his portrayals showcasing his romantic side have always been applauded by the audience. The brawny actor, who enjoys massive fan following not just in India but across the globe, excels in this genre as we got to see glimpses of his charming personality even in an action/war drama like Baahubali.

A source close to the actor opines,

It could be the love his fans showered on him each time they saw him playing a romantic hero on screen, that encouraged Prabhas to do it once again after a decade with an out-an-out romantic drama, Radhe Shyam. And after the tremendous response on the glimpse of the film, that was released recently, the audience is clearly excited to see Prabhas don upon the lover-boy hat. Prabhas is equally excited and pumped to showcase his 'Darling' side on the silver screen again.

That's quite a glorious line-up for any actor worth his salt. The myriad genres Prabhas is dabbling with effortlessly - from mythology to sci-fi to action and romance, speaks volumes of his calibre as a performer.

Prabhas' last few films have been high octane action dramas. But Radhe Shyam is an entirely different story. And ever since the posters of Prabhas and Pooja Hegde, who plays Prabhas' leading lady in the film are out, fans can't stop raving about the actor.

His look adds to the allure. In one poster, Prabhas can be seen romancing Pooja while he's hanging out of a running train. In the other, Prabhas and Pooja can be seen dancing together hand-in-hand, dressed rather immaculately in gold and red. The pictures ooze of intimacy and warmth between the two.

But they will have to wait until 30th July 2021 to watch their favourite actor romancing on the big screen. Thankfully, the decade long spell to watch their romantic hero once again will end with a treat called Radhe Shyam. 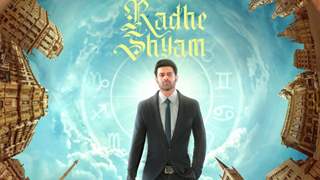 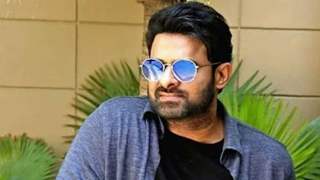