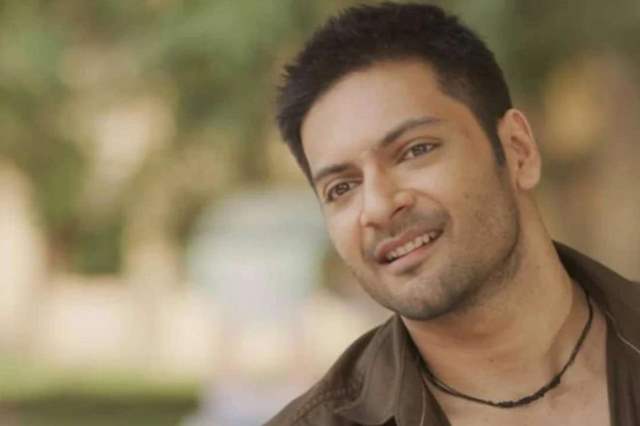 These troubled times have led to multiple people coming forward and asking for help more often than not. The whole world now knows and has been admiring actor Sonu Sood's humanitarian side where the has been constantly helping thousands and thousands everyday.

The actor has been on the front ever since the beginning where from helping migrants to providing for food and even shelter to some, Sood has done his absolute best and continues to do it even today.

And now it seems like actor Ali Fazal is all set to follow his footsteps where the actor, in a Twitter chat with his fans went on to not just respond to some of the tweets that asked for his help but also provided solutions willing to help them. Apart from asking some of them directly message him their details, in one of his tweets where a person asked him to provide him with money for his nephew's engineering studies, Fazal replied, "Koshish karoonga mere bhai. What about student  loan? Have you tried ?"

Further when another tweet asked him for farmer's loan, Fazal replied, "Which part?." Here are a series of tweets-

What do you think about the same? Leave in you comments below.