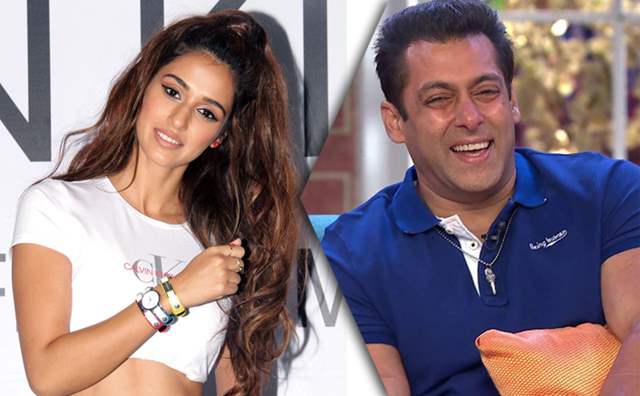 I am super excited that our audience will be able to catch the action and fun on the big screen", shares Disha Patani as 'Radhe:The Most Wanted Bhai' gears up for a theatrical release

As announced by Salman Khan recently, Disha Patani's next film, "Radhe: Your Most Wanted Bha" is gearing up to release in theaters on Eid 2021. Due to the ease in the lockdown, many theaters and cinema halls are now opening up and gearing up for entertaining the masses again.

Radhe will be releasing in cinemas and I am super excited that our audience will be able to catch the action and fun on the big screen. Beyond grateful and looking forward to the release. I would urge everyone to be safe and take all the necessary precautions while going to the theatres. 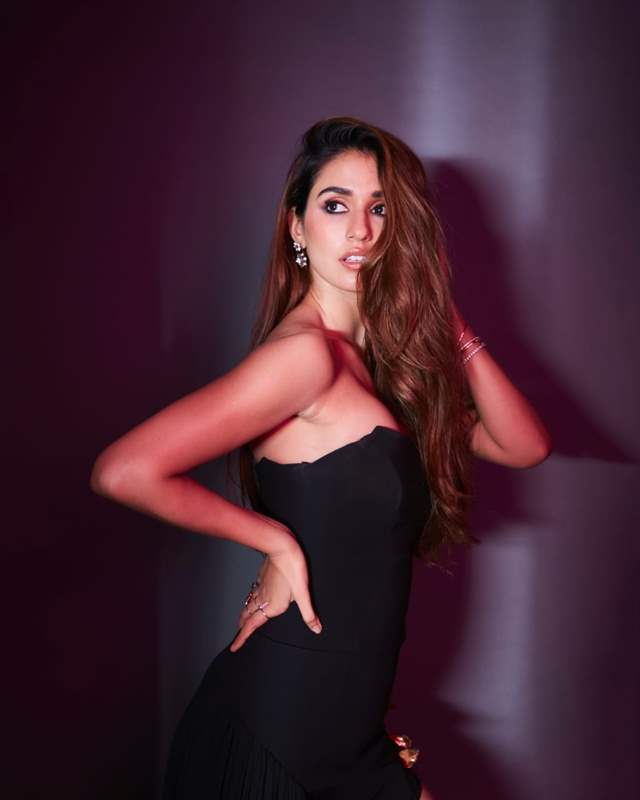 The news of the movie finally getting a theatrical release, is surely nothing more than a delight to cinema-goers. Directed by Prabhu Deva, the movie will see Disha Patani in the pivotal role, alongside Salman Khan and Jackie Shroff. According to some media reports, she will play a sister to Jackie Shroff.

Apart from this, Disha will also be seen in Mohit Suri's directorial 'Ek Villian 2' , opposite John Abraham.