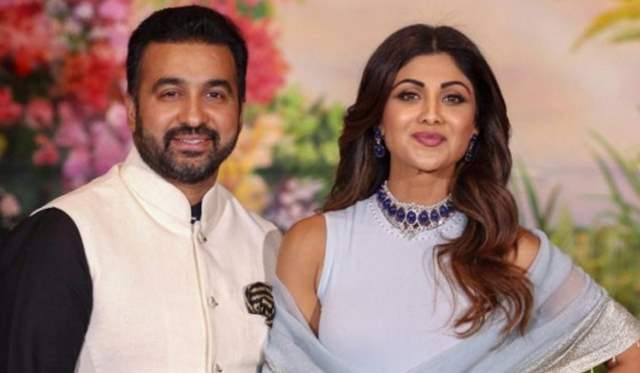 It was only a few hours ago when we reported about how businessman Raj Kundra finally got bail after being in custody for over two months. And it was expected and unsurprising that wife and actor Shilpa Shetty would have a reaction to it almost right away. Even though Shetty did not go on to post an official statement on the same, she took to her social media to share an insightful thought that "beautiful things can happen after a bad storm."

Taking to her Instagram story, Shilpa shared a quotation that reads, "Rainbows exist to prove that beautiful things can happen after a bad storm. 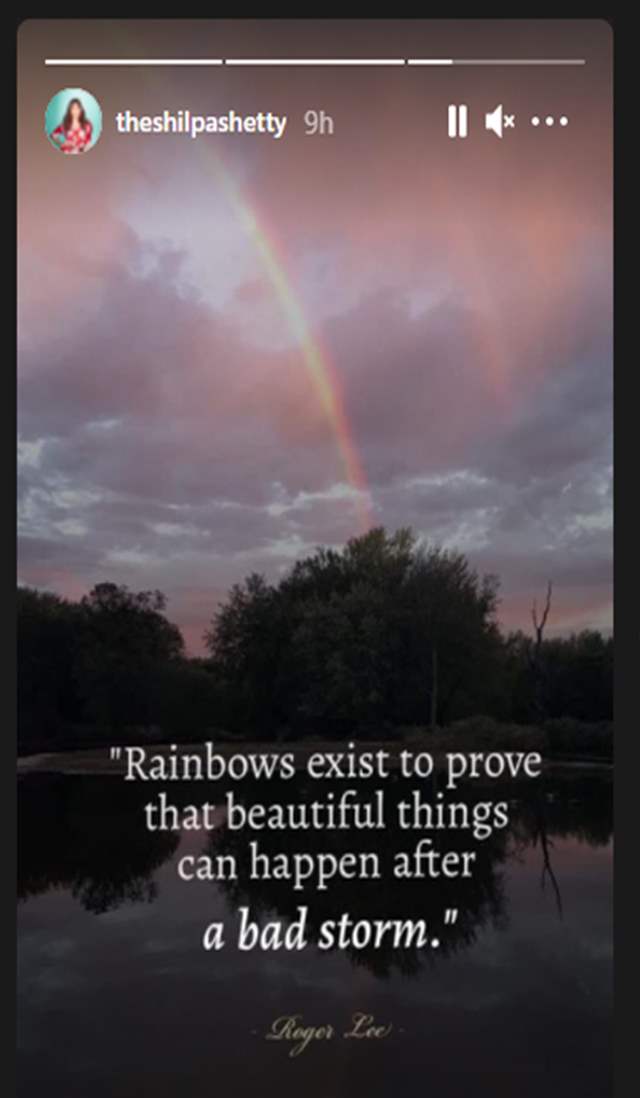 This post from the 'Dhadkan' star came after the Mumbai court on Monday granted bail to her husband Raj Kundra in the pornography case on a surety of Rs 50,000.

"We had submitted (before the court) that the charge sheet in the case has been filed and hence, we are filing for bail now; which the court has granted," informed Niranjan Mundargi, the advocate of Kundra.

Meanwhile, the Property Cell of Mumbai Crime Branch submitted a 1500-page supplementary charge sheet before Esplanade Court in connection with the pornography case against businessman Kundra.

As per information shared by Mumbai police on Thursday, the 1500-page charge sheet contains the statements of 43 witnesses including Shilpa.

ALSO READ: Raj Kundra gets bail after 2 months in jail