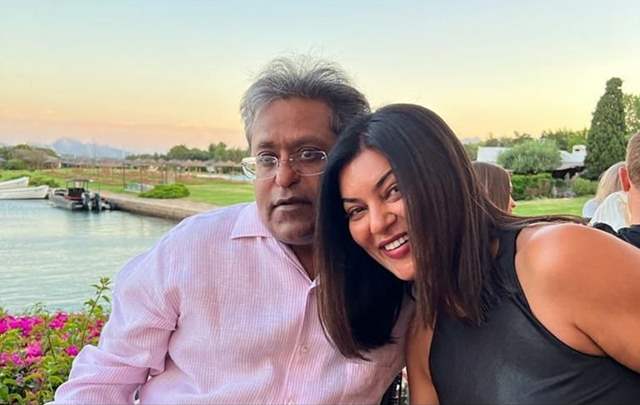 Coming in as probably the most shocking announcement of all, a while ago, businessman and creator of IPL, Lalit Modi seemingly announced marriage with actor Sushmita Sen.

That's right. It has only been minutes since the announcement was made and internet is still trying to come around it.

Modi went on to post saying,  'Just back in london after a whirling global tour #maldives # sardinia with the families - not to mention my #better looking partner @sushmitasen47 - a new beginning a new life finally. Over the moon. 🥰😘😍😍🥰💕💞💖💘💓.

After the same. Modi was quick to make a clarification that they aren't married yet but are dating each other as he edited the post saying, "In love does not mean marriage YET. BUT ONE THAT BY GODS GRACE WILL HAPPEN. I JUST ANNOUNCED THAT WE ARE TOGETHER 🥰😘"

+ 9
2 months ago Why, Sush? :O Looking older is not the issue, but this man is a criminal. This is way too creepy. I hope she makes better decisions for her and her family