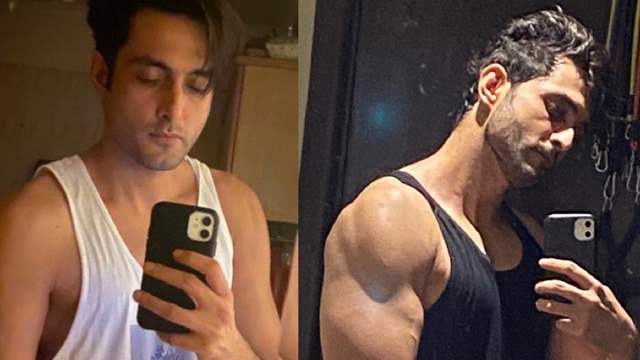 Shikara actor Aadil Khan has undergone a physical transformation and uploaded a before and after transformation photo of his physique on his social media.

Aadil appeared in his big-screen debut in Vidhu Vinod Chopra’s romantic drama movie “Shikara” where he was appreciated for his strong performance. Before he started as an actor he used to be a successful Radio Jockey and he went by the name RJ Nasar Khan on 93.5 Red FM.

The actor recently posted a photo of himself on Instagram where he showed the before and after transformation of his physique and explained his journey about how he got motivated through the pandemic and got his physique back. Aadil said in his post, “I was introduced to the film industry with the release of my first film Shikara on the 7th Feb 2020. I was all geared up to work hard, highly motivated, and pepped up, it was the best thing to happen to anyone who aspires to be an actor.”

Check out his transformation picture: 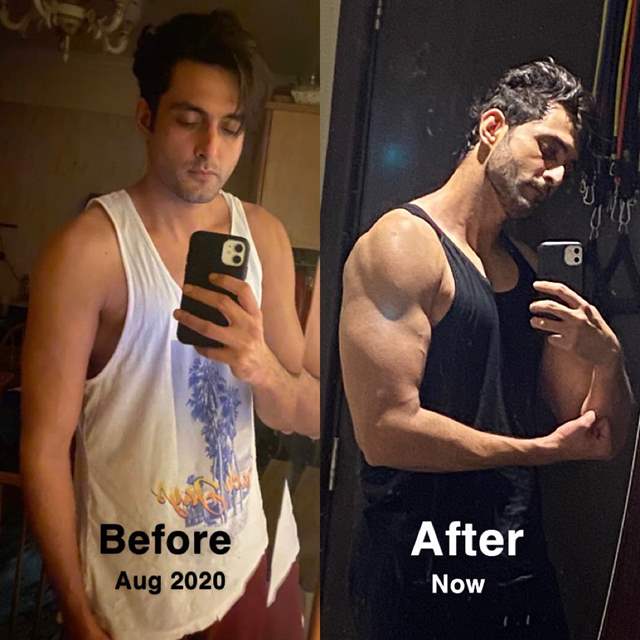 Aadil Khan decoded his journey by explaining it on social media. The first photo was clicked when there was a complete lockdown due to the ongoing pandemic in August 2020, during which he would be stressed most of the time because of the weird uncertainty about the future. This took a toll on his health, which made him lose a lot of weight.

After a few months, he realized that being an actor he has to mentally and physically fit and shouldn’t allow any circumstances to demotivate him. As soon as the lockdown was gradually releasing he hit the gym on 13th December 2020 and got back on track and worked hard. Aadil Khan’s next recent picture leaves us in awe with the way he has transformed his physique in just only a period of 4 months.

The actor mentioned that his father is the one who keeps him motivated and  Mr. Zafar Ullah Khan once said “Bhagta ghoda, aur behta paani apna raasta khud banata hai” which means “A running horse and a flowing stream always makes its way”.

On the work front, Aadil will be soon seen in Neeraj Pandey’s web series “Special Ops 1.5” alongside Aftab Shivdasani and Kay Kay Menon. The actor will be soon announcing more of his upcoming projects.