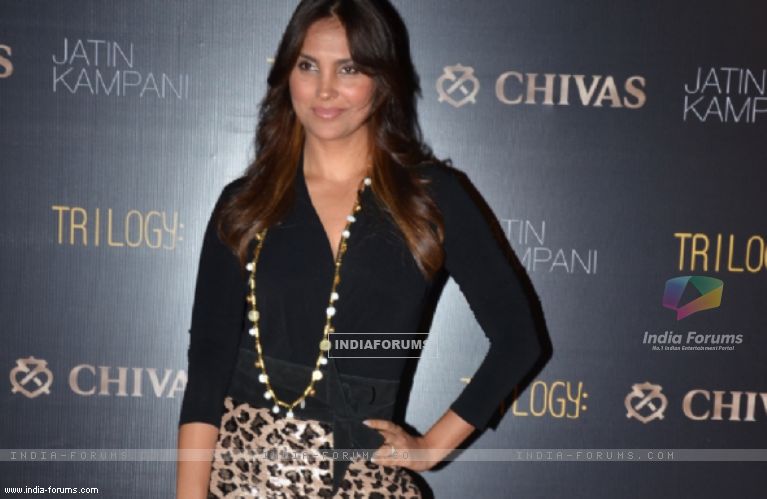 Actress Lara Dutta says she will be on her toes in August as she has to complete the shooting of Prabhudheva's directorial "Singh is Bliing" and start working on Tony D'Souza's directorial "Azhar".

Lara shared on micro-blogging website Twitter on Friday: "Eeeyaaahhh!!!! Rolling up the sleeves and getting down to work in Aug! Finish @SIBTheFilm , start 'Azhar', and prep for @MissDiva2015!!".

"Singh Is Bliing", which is a sequel to the 2008 hit film "Singh Is Kinng" also features Akshay Kumar, Bipasha Basu and Amy Jackson apart from Lara. The film is releasing on October 2.

"Azhar", which stars actor Emraan Haashmi playing the role of former Indian cricket captain Mohammad Azharuddin, is produced by Balaji Motion Pictures and MSM Motion Pictures. The biopic is slated for a worldwide release on May 13, 2016.