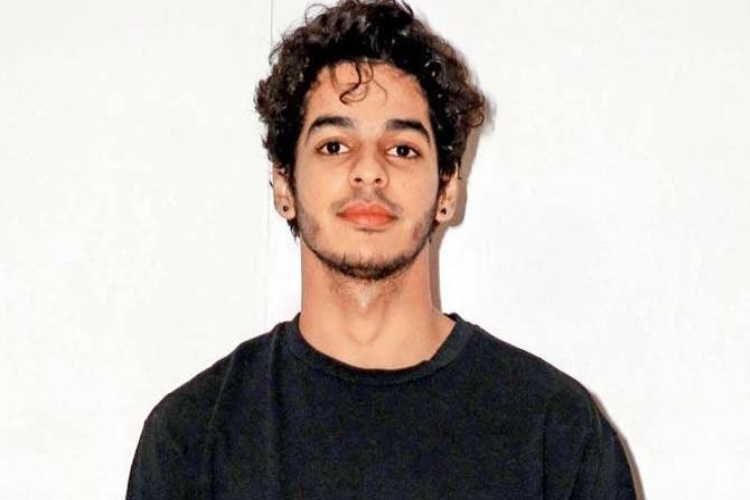 Actor Ishaan Khattar has won hearts with his performance in Majid Majidi's Beyond The Clouds and Shashank Khaitan's Dhadak. Now, rumour mills are abuzz that the actor has bagged another interesting project.

According to reports, Director Vishal Bhardwaj has approached Shahid Kapoor's brother, Ishaan for his upcoming project. It is a web series titled Midnight's Children, based on International Novelist, Salman Rushdie's novel. He was also approached for Mira Nair's A Suitable Boy for the BBC. However, Ishaan chose Vishal Bhardwaj over Mira Nair.

Also, there are rumours about Ishaan being approached by Director Abhishek Kapoor for his next, based on the Pulwama terror attack.

Ishaan was part of movies like Udta Punjab, Half Widow. However, he came into limelight after his critically acclaimed film Beyond the Clouds. It received several accolades globally. Later, he went on to star in Karan Johar's Dhadak, opposite Jhanvi Kapoor. Dhadak was a Hindi remake of blockbuster Marathi film, Sairat.

We wish Ishaan all the best. What are your thoughts? Let us know your views in the comments below.

5 years ago It is comedy movie and Ram Kapoor and Sunny Leone play a amazing role in the movie but it is not succes to connect the movie.

7 years ago Can this woman only make sexy movies?? uuggh..not worth watching it..