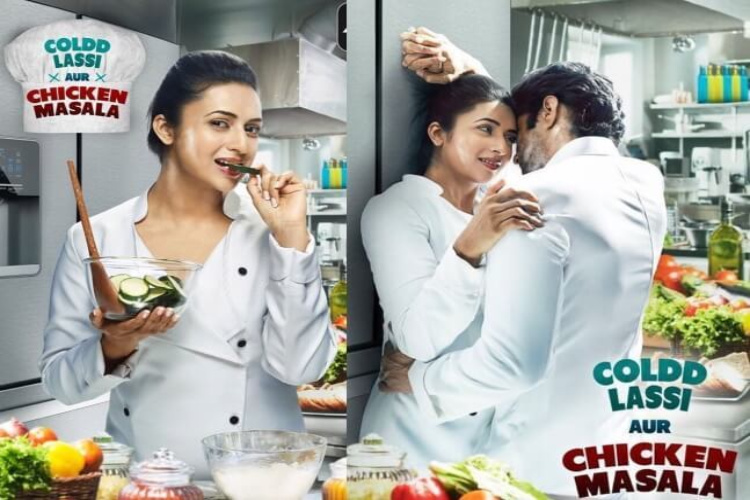 ALT Balaji is coming up with new shows and concepts to entice ever growing digital audiences.

Broken But Beautiful was a massive hit and now the ALT Balaji is all set to come with a new series Coldd Lassi aur Chicken Masala, produced by Doris Dey and directed by Pradeep Sarkar.

There are a lot of talented and skilled actors who have bagged the project. Rajeev Khandelwal and Divyanka Tripathi are going to lead the show. The show has Mrinal Dutt, Barkha Bisht, Priyanshu Chatterjee, Maninee Mishra and Navneet Nishan playing strong characters on the show.

Now, Bahubali fame model and actor Madhu Sneha has also bagged a spot in the show. 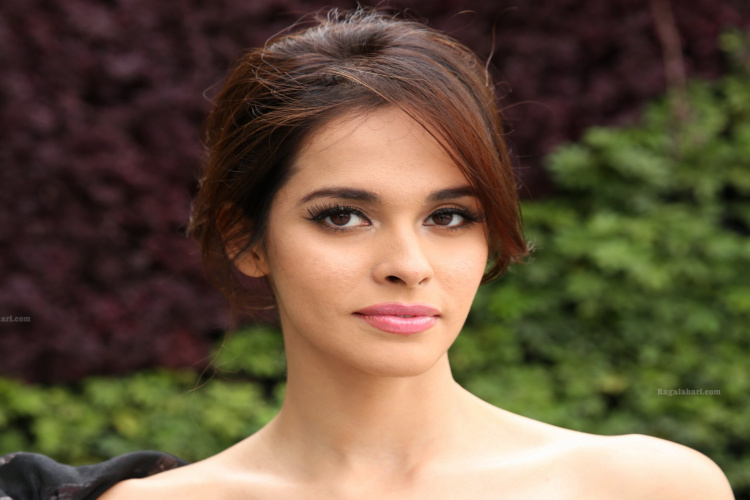 The Tollywood actor is going to play a pivotal character in the show for which shoot will begin in Baroda.The show is produced under the banner Linga Bhairavi Devi Production and will surely do very well.

Are you excited about Coldd Lassi aur Chicken Masala? Let us know in the comments below.