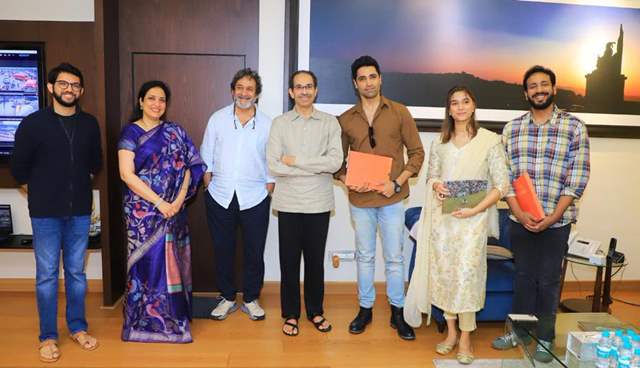 Major Sandeep Unnikrishnan's valiant life has elicited an outpouring of admiration from all sectors. Audiences and critics alike adored the picture, as shown by its amazing global box office haul.

Lead actress Adivi Sesh launched The Major Promise, a fundraising in Major Sandeep Unnikrishnan's honour that will grant funding to CDS and NDA hopefuls around the country, during a gathering in Mumbai.

The actor and the rest of Team Major are working hard to enlist the help of as many of their friends, family, and other celebrities as possible in this fundraising effort.

The CM complimented Team Major on the film's nobility and patriotic quotient. The CM also talked about his family's and his own experiences during the September 11th attacks.

Major Sandeep Unnikrishnan was idealized by Adivi Sesh, and The Major Promise will make him an inspiration for the nation's young. We laud Adivi Sesh for his brave and inspiring step for the country.