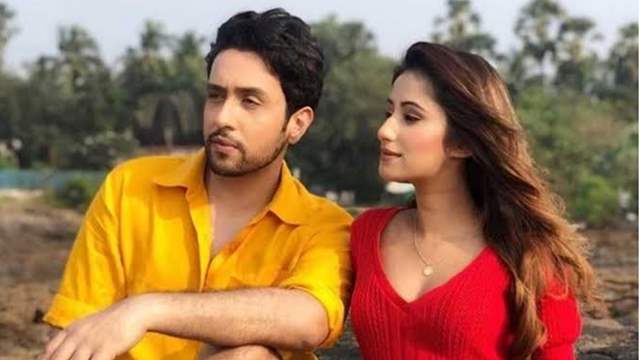 Shekhar Suman’s son and actor Adhyayan Suman has taken to social media to publicly confirmed his breakup with television actor Maera Mishra. After dating for two years, the duo has now parted ways.

Adhyayan had taken to his Instagram handle to share an official statement about his breakup after Maera stated in an interview that Adhyayan changed as a person after they started living together.

The actor singer says that as human beings, we change with situations and different situations make us a certain way.

“I'm at this point in life where I have survived and no matter what happens, I will not let anyone pull me down anymore," he said.

Adhyayan added that right now in his life, he only wants to focus on achieving and making his parents proud. “So, I'm just on my journey of self-discovery, wanting to work hard — in this journey, people will come and people will go and somebody who's meant to stay, one day, he or she will stay”, he continued.

He shares that they broke up in November and it was 'absolutely fair' of Maera to come out in public and talk about it now.

Adhyayan and Maera recently featured in a music video titled Peg Daariya together.

Adhyayan Suman confirms breakup with Maera Mishra: “My upbringing does ...

Salman Khan is ‘against drugs’, Clarifies Radhe’s connection to ...