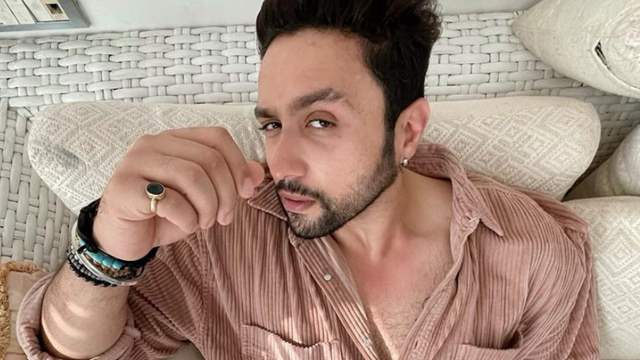 Sharing his own experience of heartbreak, Adhyayan reveals that eight years ago, he had turned to alcohol after his breakup and also developed anxiety issues, which he continues to face till date.

"After my heartbreak, at one point of time I turned into an alcoholic. Because I felt like mere andar itna dard hai ki main is dard ko bardaash nahi kar paa raha. Now, I feel it was all filmy”, the actor told SpotboyE in an interview.

He also added, “It was 7-8 years back. I developed anxiety issues which I am still dealing with.”

Adhyayan was in a relationship with actress Kangana Ranaut during the shooting for Raaz – The Mystery Continues back in 2008-09.

Sharing more about his song, Adhyayan says that many people will relate to the plot as everyone goes through heartbreak.

He says that he relates to the song because at one point even he helped his friends to come out from the habit of drugs and sleeping pills.

Adhyayan Suman opens up on breakup with Maera Mishra: “I will not let ...

Adhyayan Suman confirms breakup with Maera Mishra: “My upbringing does ...