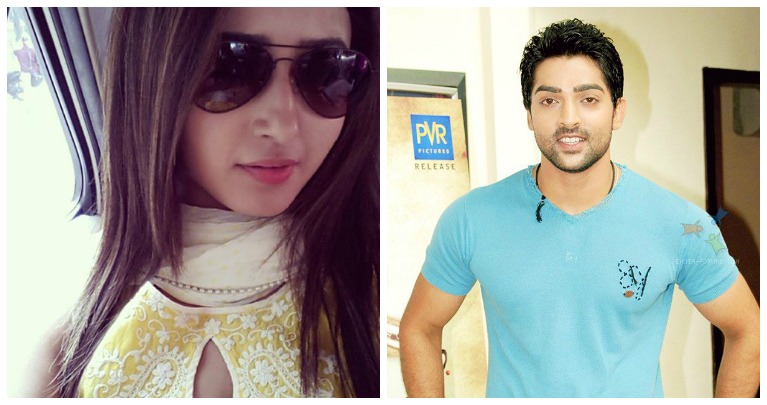 Sony TV's popular episodic series Bhanwar is all set to bring forth another episodic story by featuring popular actors like Advik Mahajan and Sana Amin Sheikh.

Our source informs us, "Popular actors Adhvik Mahajan and Sana Amin Sheikh will feature in the episodic of Sony TV's Bhanwar where Adhvik will be seen playing the character of Rishabh and Sana will be seen playing the character of Devika. Women are  always portrayed to be inferior than men but in the upcoming story a guy will have to suffer because of the negativity of a girl."

We tried contacting Adhvik but he remained unavailable to comment.

When we contacted Sana, she said, "I am doing a very interesting episode of Bhanwar, where I am playing a bride who is spunky. I am doing it just for Anshuman sir who is producing it as he was my director in Gustakh Dil and he taught me how to essay the role of Laajo. Its fun to be associated with him and his wife Sheena who has penned down this interesting episode."

6 years ago So glad to see you on tv again. I am sure you'll do justice to the role cause you're are an excellent, brilliant actress with natural beauty. All the best my Sana!!!