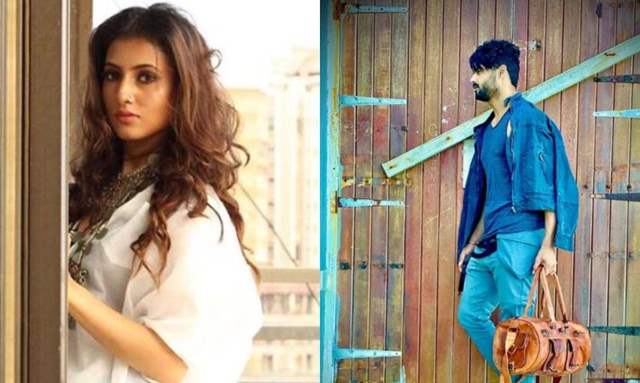 The lockdown does seem to have shows going off-air but that does not seem to be stopping the makers from bringing in new shows. And now, as it turns out, many channels do have a couple of new shows in the pipeline and are opting for a revamp given the back-to-back changes that have been going on due to the pandemic.

Sony TV's last release was Isqk Par Zor Nahi with Param Singh returning to the screens once again and now, as per reports in Tellychakkar, the channel is all set to bring in a medical drama and will be reportedly titled Dhadkan. The said show will revolve around a hospital and its doctors with 4-5 actors taking to pivotal roles in the show.

Earlier, there were reports that Vishal Aditya Singh and Rinku Singh will be a part of the show and now, an additional report suggests that Additi Gupta will also be joining the cast of the show and will be seen playing one of the leads. Additi is best known for her role in Kis Desh Mein Hai Meraa Dil and was last seen in Ishqbaaaz.

Well, it does sound like an interesting concept, however, there are more details yet to be out. 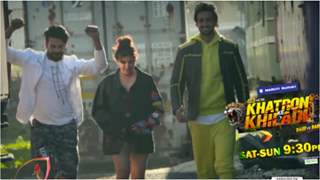 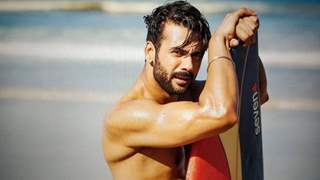 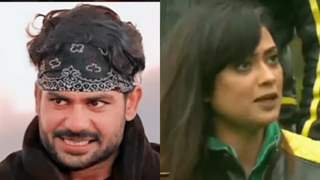