Sandler, whose performance was much acclaimed in films like 'Wedding Singer', 'Spanglish', '50 First Dates and 'Anger Management', now plays an Israeli Mossad agent who is out to catch a terrorist.

Sandler has not only acted in the film, but has also written it along with Robert Smigel and Judd Apatow

While Robert Smigel has earlier written films like 'Triumph', 'The Insult Comic Dog' and 'Saturday Night Live'; Judd Apatow has films like 'Knocked Up' and 'Fun with Dick and Jane' to his credit.

'You Don't Mess...' revolves around Zohan Dvir, played by Adam Sandler, who is on a mission to recapture a terrorist known as Phantom.

He takes advantage of the showdown to fake his own death. Armed with his scissors and his coveted book of hip hairstyles, he heads for America. Shunned by the upscale salons of New York, he makes a name for himself in a lesser known shop.

Word of his extra special attention to detail spreads and the ladies soon start lining up to sit in Zohan's chair and be serviced. As enemies old and new try to take him out, they all come to learn the same thing 'You Don't Mess With The Zohan'.

Sony Pictures Entertainment which is releasing the film in India is expecting a huge response from audiences as it has already been warmly accepted by global audiences after its world release in June. 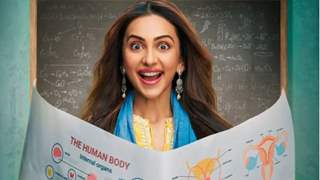 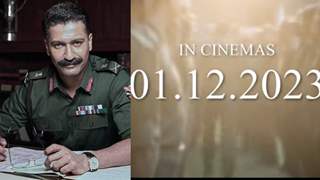 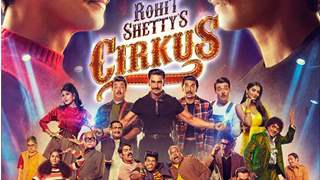 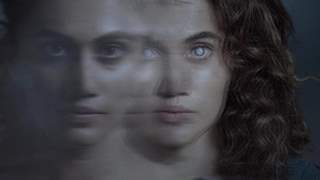 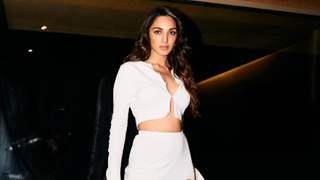