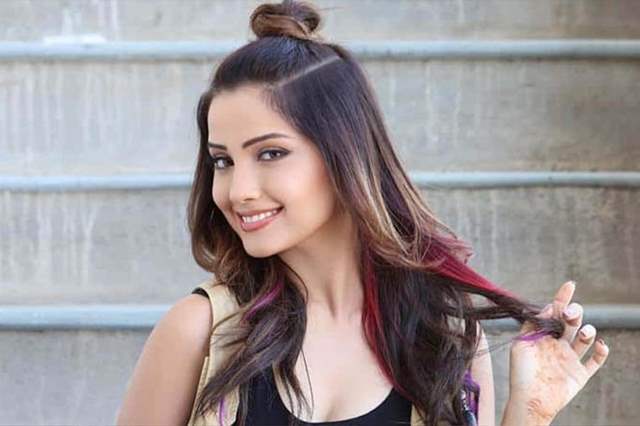 Bigg Boss 14 continues to receive mixed response of sorts where some are still saying that this season is relatively boring while some feel it is picking up almost everyday. Nevertheless, apart from normal viewers, the show also enjoys a huge fanbase with other celebrities and actor Adaa Khan is one of them.

Khan opened up on her take on how this season, bonds and friendships are changing literally every other day and apart from that as to who is she supporting from the lot.

In an interview with Times of India, Khan said, “This season, contestants are taking time to open up. If you miss even one episode, you see the bond between two contestants undergo a drastic change. So, you don’t know what you have missed and how a person, who was at loggerheads with another inmate an episode earlier, suddenly gets along fine with him. Dynamics and interpersonal equations are perpetually changing inside the Bigg Boss house this season. There are no solid friendships or enmities at this point.”

On who is she rooting for, she said, “Eijaz Khan is my friend and I am supporting him. Although I don’t know Abhinav Shukla, I have started liking him and am rooting for him as well. I know Aly Goni, too. I feel that Rahul Vaidya is a chhupa rustom. I am enjoying their game on the show and wish them all the best.”

Khan also said that she like watching the first couple of weeks when seniors Gauahar Khan, Hina Khan and Sidharth Shukla were a part of the earlier days of this season. She said, “It was a delight to watch the three of them once again inside the house. They have been finalists and winners of their respective seasons. I adore Gauahar for her striking personality and the way she carries herself. Of course, Hina and Siddharth were amazing, too.”

Khan concluded saying she misses the concept of 'commoners' this season saying,  “Every year, the makers of the show rope in people from different walks of life. I guess, this time around, they stuck to only celebrities because of the pandemic. It’s pretty entertaining to see different people put together in the same house. Everyone comes with their own personality and it’s fun to see them interact.”