View Profile
With the Open Letter trend buzzing these days, and one see the letter as a means of voicing out an opinion regarding the issue, we ask actors what do they think about the same and how Freedom of Speech and Expression can be utilized now, on the occasion of 65th Republic Day... 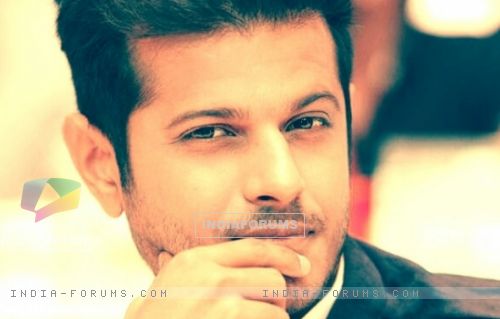 "This is the first time freedom of speech has been exercised by us and this is the first time our Prime Minister has invited us to speak our mind out directly to him. So, I don't think its wrong to come out and speak. Nowadays the mode of communication has changed from those formal letters to social networking sites. The problem with the former is we never know whether we are being heard or not. So, I guess that's why people are resorting to social networks. Regarding the issue of defaming, people who are on the receiving end, are always going to do that; so its better to speak out than keep quiet. " 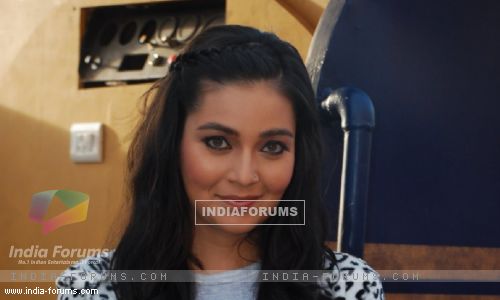 "Writing Open letter is a sensible way to give your opinion. We all have this right, and we can use it when we feel something wrong is happening to us or around us to make people hear our voice and to make them aware of our situation. However, unnecessary sympathy gaining by open letters is not what I support. But yes genuine feedback and opinions are always welcome." 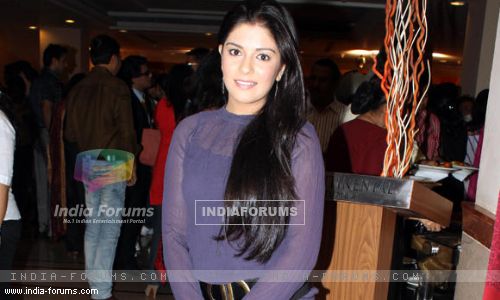 
"I don't see anything wrong in voicing one's opinion on a social networking sites. Also that's one of the best ways to reach out to the people. It makes one's view more authentic." 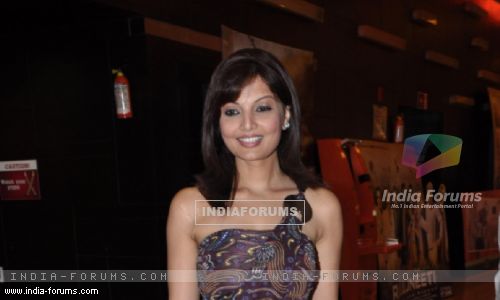 â€œI feel the concept of Open letter and that the topic of Defamation is a crucial topic and I feel voicing out on a social media platform is the right thing one person can do. Social media is a platform that connects to a large number of audience and so talking about such serious topic needs such platform.â€ 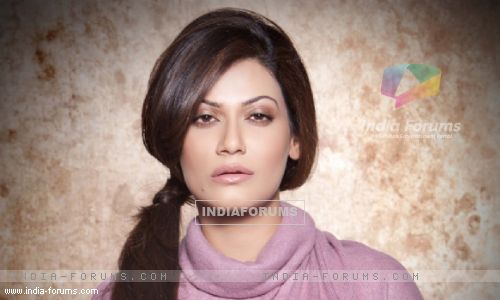 Payal Rohatgi who is seen in Sony TV's Humsafars says ,

"Republic day is a day that reminds you about the fundamental rights. Especially in today's  time expressing one's views and hearing out those should be given more prominence."

Aishwarya Sharma on dealing with trolls, working with Neil in Ghum Hai ...

6 years ago Pooja n deepshu u both r lovely ladies in this topic.
Love u both of u.

+ 3
6 years ago Happy republic day Mansi Shrivastav. Love you very much. You are doing a gr8 job as Shatabdi in Peterson Hill.

9 years ago Great man!! How majestic he is even after suffering with these man created health problems!! May god bless him with best of health and cheers. I suggest he should see Dr.Medwel , the best colo rectal surgeon of Sweedish hospital in Seattle, U.S. he solved my husband's same type of health problems for a surgical error . he suffered for 28 years in India but now after he was treated by Dr. Medwel, he is hale and healthy.