As Friendship's day is round the corner, friends are the most integral part of our life. We hang out with them, cherish the moments spent together and also trust them to the core. Our TV stars also have their long lost friends who have supported them throughout and has been the soul of their life.

Here are TV stars talking about their special friend and memories related with them. 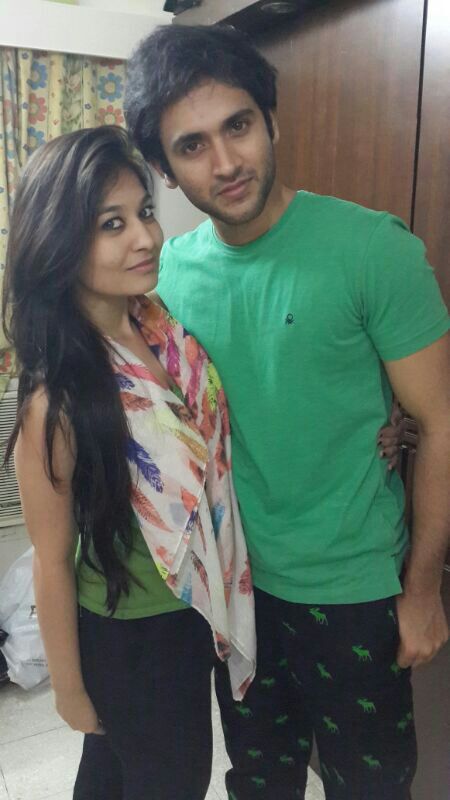 Mishkat Varma loved as Raj in Zee TV's Aur Pyaar Ho Gaya says - I have a very close friend whose name is quite identical with mine Mishikaa. I met her through my common friend in a party and because our names are familiar we started talking to each other and gradually became good friends. I remember when I got this show she got emotional, she was genuinely happy for me and even prayed for me to do well in the show. Whenever we meet, we just laugh around, we make fun of each other like she teases me for my rabbit teeth and we end up having a laughter session more than talking.

I want to share a message to Mishikaa that you are the best; innocent and caring friend I have in my life though I am unable to meet you because of my tight schedule but I will always be there for you." 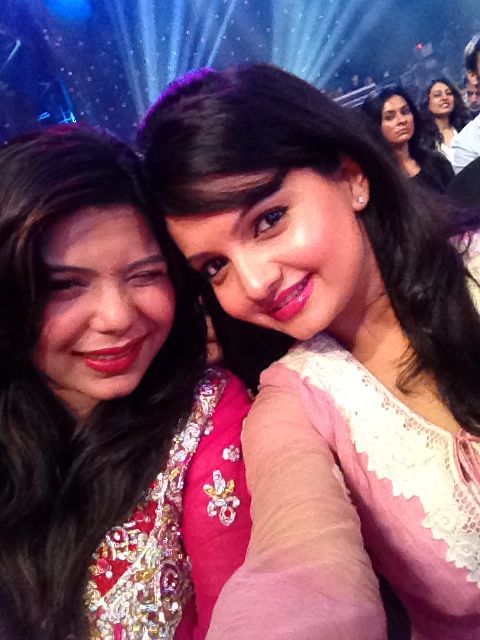 Bubbly Giaa Manek last seen as Jeannie in SAB TV's Jeannie Aur Juju says - I have a friend named Krutika since my college days, we are together since 8-9 years now. During our degree course we were in the same class and then we did Masters in Advertising and Marketing together. But now since I am busy with my work so I don't get much time to spend with her. Recently we went for a trip to Matheran which was really a refreshing trip as we got to spend lot of quality time together after five long years. She was with me during my hard time and I want to dedicate a message to her that  I am very happy and lucky to get a friend like her as in this competitive world she is the one who really wants to see me grow in life. I want to give her wishes from my heart." 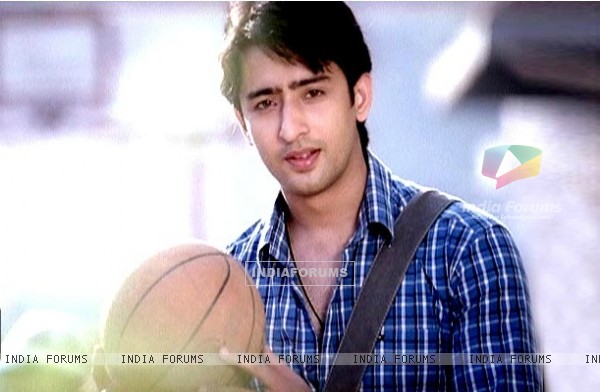 Handsome Shaheer Sheikh seen as Arjun in Star Plus Mahabharat says - After coming to Mumbai I lost my contacts with friends but I am in touch my childhood friend Mudassar with whom I used to have lot of fun. During my childhood we used to stay together so people used to call us Chantu and Bantu, even bade miyan and chote miyan as I am tall and he is bit short. We used to play cricket a lot and then go for bike ride, watch movies etc. I remember the crazy moment was while watching the comedy film Andaaz Apna Apna which we must have seen around 500 times. We used to laugh out loudly and we remember each and every scene of that movie. I would like to tell Mudassar that I have not been spending much time with you as I am not able to meet you but after Mahabharat will surely meet and watch Andaaz Apna Apna again (smiles). 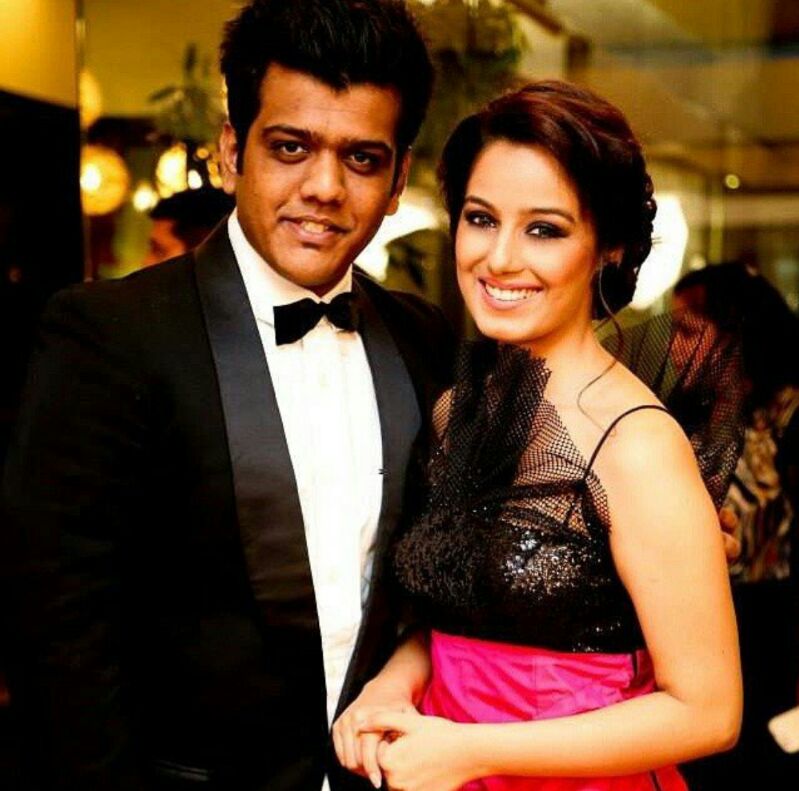 Beautiful Srishty Rode seen as Anushka in Star Plus Saraswatichandra says - I have only one best friend in my life who is from past 10-11 years and he is the best thing happened to me. He is my school friend Wasim Khan and I call him King Khan. He was the one who used to write all the notes for me which if he would have not done that then I would have scored well in my exams. He was a scholar; during our exams I use to sit in front of him and snatch his paper and give mine to write all the answers for me.

One craziest thing I remember is I used to get purposely angry on him just to get a perk chocolate from him. I am a Perk deewani so many a times without any reason I use to get angry as other person used to commit a mistake but he has to be the one who has to say sorry and he has to bring a Perk chocolate to low down my anger. Even on Valentine's Day I take him along with me as I don't have any partner to go out with so he is everything to me. He has always stood beside me in my good as well as bad times. Recently after 10 years of friendship we had our first trip this year to Goa. 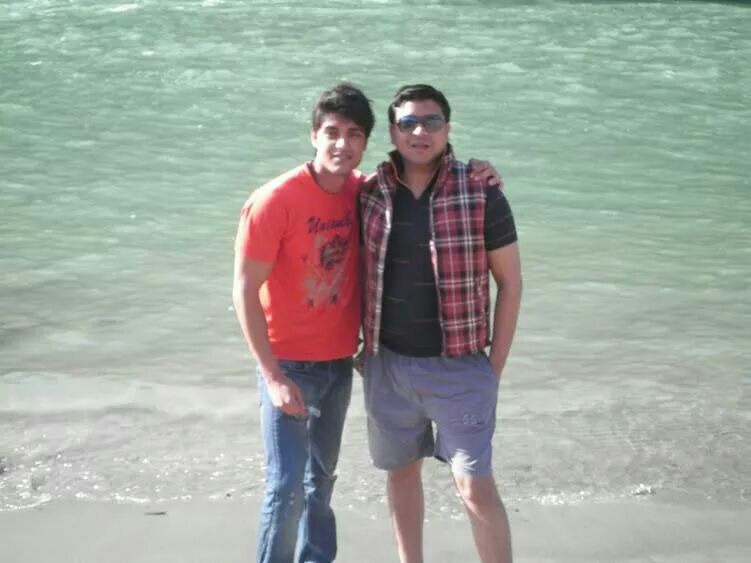 Smart Ankit Gupta seen as Parth in Channel V show Sadda Haq says - There is my childhood friend Rishabh we used to have a great time together but because of work we don't get much time to gel up. I have many memories with him, we used to bunk our school and during lunch time we used to buy tamarind and then sit on the last bench, throw its seeds on the students and teachers. Then we used to jump on the walls of school, even we used to go for same tuition. So we also used to bunk our tuition a lot. Now we rarely talk with each other. He is getting married by next year January so I would wish him luck and a happy married life. I wish he does well in his life.

Well, its quite nice to the bond of togetherness!

6 years ago Shaheer Sheikh is the most humble person from the whole tellywood..proud to b his fan..keep rocking rockstar !!

+ 3
6 years ago Thanks for the article on Shaheer Sheikh

6 years ago We Love Giaa Manek Only
Giaa Manek Rockss

6 years ago So sweet of u Shaheer Sheikh..u r the besttt..!!