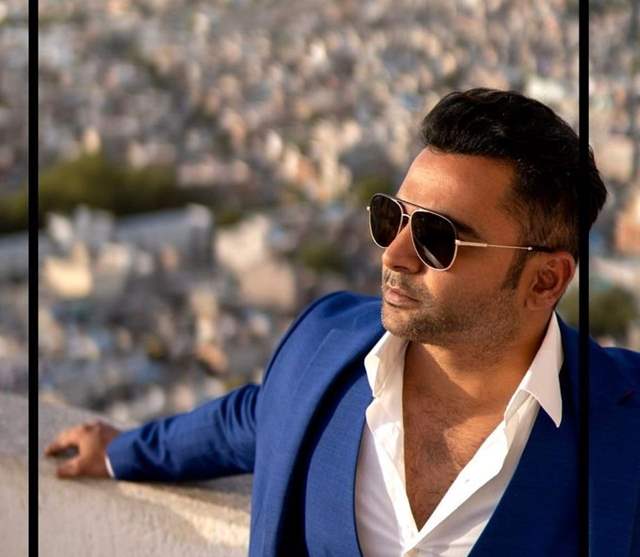 A while ago, we reported about how actor Sachiin Joshi found himself in legal trouble where a Mumbai resident Parag Sanghvi has filed an FIR against his partner (Joshi) alleging non-payment of Rs 58 crore royalty of Koregaon Park.

Now, latest report suggests that Joshi was arrested by the Enforcement Directorate (ED) after questioning him for several hours in connection with a money-laundering probe.

The arrest was made on Sunday night. ED officials related to the probe told that Joshi was arrested after seven hours of questioning.

He said that he will be produced in a local court here. The official said he was arrested in connection with a money-laundering probe involving Omkar Group.

The ED alleged that Omkar Realty took a loan of Rs 410 crore for slum rehabilitation projects from Yes Bank but diverted the money.