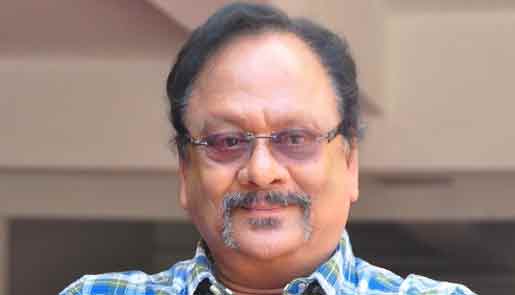 Veteran Telugu actor and former union minister U.V. Krishnam Raju was hospitalised here for treatment of a heart ailment. He underwent angioplasty and his condition is now stable, doctors said.

"Doctors found blockage in his heart and angioplasty was performed. The doctors have confirmed that he is out of danger. He will be discharged today or tomorrow," the actor's manager told IANS.

The surgery was performed under the supervision of cardiology head Dr. Seshagiri Rao.

Krishnam Raju has more than 100 films to his credit in a career spanning over four decades.

Some of his best films include "Chilaka Gorinka", "Bangaru Talli", "Bullet", "Iddaru Iddare" and "Rangoon Rowdy".

He is a former Lok Sabha member who represented Kakinada and Narsapur constituencies, respectively, in the 12th and 13th Lok Sabha. He served as minister of state for external affairs from 1999 to 2004.