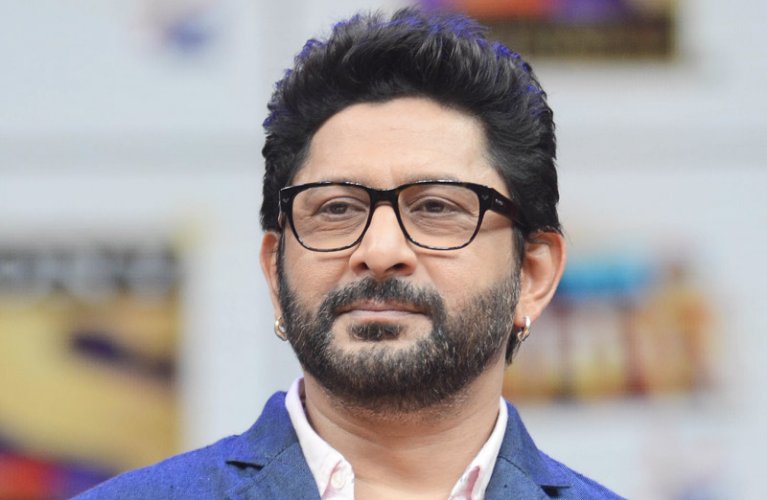 Actor Arshad Warsi has been hospitalised after suffering a "bad knee injury", he said on Wednesday.

The 49-year-old actor on Wednesday tweeted a photograph showing a wall clock, and wrote:


The "Jolly LLB" star later shared a photograph of his knee in a navy blue coloured cast and mentioned that he hurt himself doing the Tango.

He posted a second image and captioned:


Arshad is known for his comical roles in films like "Munnabhai M.B.B.S." and "Jolly LLB". He also featured in "Ishqiya" and "Dedh Ishqiya".