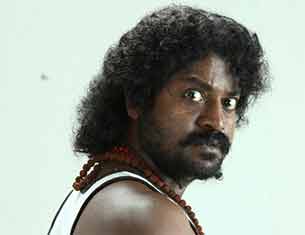 Tamil actor Daniel Balaji, known for his roles in films such as "Kaakha Kaakha" and "Vettaiyaadu Vilayadu", will soon wield the megaphone for thriller "Kroni" in the same language. The film will go on floors this March.

"Versatile actor Daniel Balaji dons the director's hat with 'Kroni', which will be produced by Ganesh M.R. of Magic Box Films. Besides calling the shots, Balaji will also be seen in an important character in the film," said a statement released by the film's production house, Magic Box Films.

"Balaji is currently busy zeroing in on his cast and crew. Regular shooting of the film will begin from March," added the statement.

The film is based on the premise that everything in life has a belief, and that belief is all about this film.