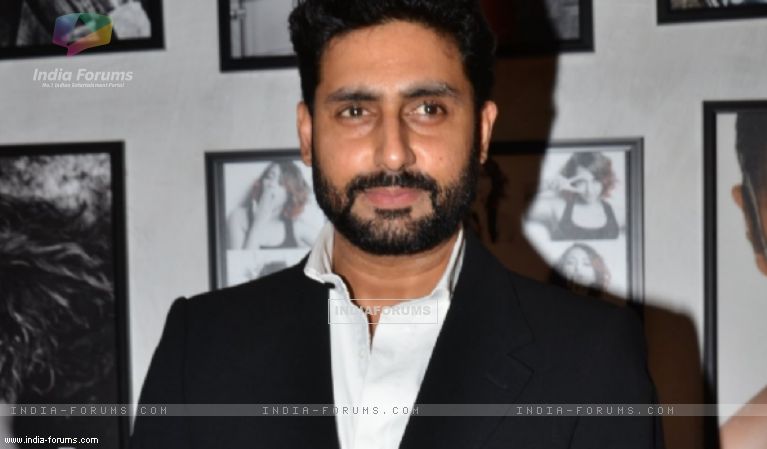 Actor Abhishek Bachchan, who is usually criticised on social media for his acting skills, has decided to spread "love and positivity" online.

The "All is Well" actor, known to take humour in the right spirit, believes there is "way too much negativity on Twitter".

After reading the tweet, a user named Shakir Patel commented: "@juniorbachchan ..till now you should have understood that movie is not your cup of tea and then see things will be positive around you always".

To this, the son of megastar Amitabh Bachchan, replied: "@loveshakir83 I'm a coffee drinker!!!! #BePositive".

Abhishek uses the platform to share his views on various subjects and to keep his fans updated about his projects. Apart from connecting with his fans, he even shared the poster of his wife Aishwarya Rai Bachchan's next film "Jazbaa".

"Here it is. Hope you like it. #Jazbaa," he captioned the image of the poster, in which Aishwarya is seen sporting a rugged look in all black while her co-star Irrfan Khan in a shirt-pant and a leather jacket combo.