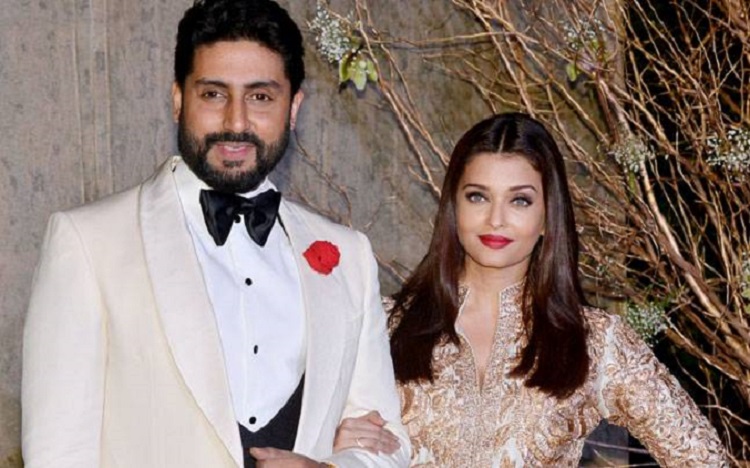 The Bollywood grapevine is abuzz that real life husband and wife Abhishek Bachchan and Aishwarya Rai Bachchan are coming together for a film. But Abhishek says they are still in talks and that he would rather have the producer make the announcement.

Asked about it, Abhishek told the media: "That film is not directed by Anurag Kashyap. It will have a new director and will be produced by Anurag Kashyap. We are still in talks with Anurag about that and right now we can't announce anything because I feel the producer is the right person when it comes to announcing a film."

Abhishek spoke on the sidelines of the 20-year celebration of the movie "Border" on Sunday.

Talking about his equation with Dutta, Abhishek Said: "I am here as an actor because of J. P. Dutta and I owe them (Dutta and J.P. Films) everything."

Reminiscing memories of "Border", Abhishek said: "I had seen this film in Metro theatre in Mumbai on its first day itself. 'Border' is more than just a film. It gives a patriotic emotion about India."

Asked about the trend of remakes and sequels in Bollywood, he said: "Today, most filmmakers make a sequel of their earlier films because it's a marketing ploy and it is good for the films. As far as 'Border' is concerned, we won't be able to make a remake of a film like 'Border' because it is still fresh in everyone's mind and memories.

"Only J.P. Dutta can make a sequel of it but he is not willing to do that."

One Night Before Aishwarya- Abhishek's Wedding an Unfortunate Event ...

Abhishek wanted to have a Daughter and a Son with wife Aishwarya; ...

Abhishek's Friend Never Visited His Film's Sets after What Happened ...