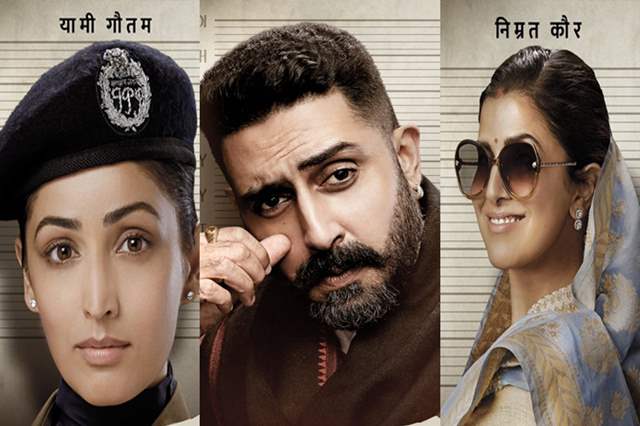 With so many films finally witnessing a certain future when it comes to release and many other films being planned, we can only hope that normalcy does come back and films do witness the light of the day sooner, rather than later.

One of the many films that was in plans has been Dasvi, which will be directed by Tushar Jalota and produced by Dinesh Vijan, Sandeep Leyzell and Shobhana Yadav. And it can now be confirmed that the cast members of the show have finally begun shooting and their looks and posters were recently out.

Abhishek Bachchan looks like a rugged villagite, Yami Gautam shines in her police uniform and Nimrat Kaur looks like an opportunistic politician or a teacher/principal. The film will also be a Jio Studios presentation where the official posters were released- 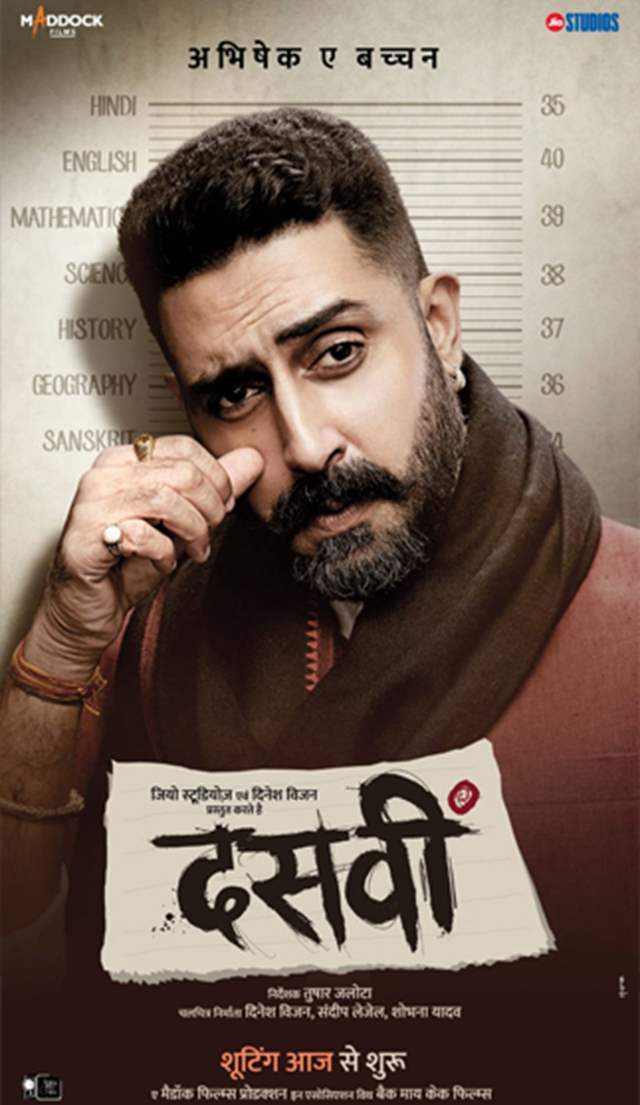 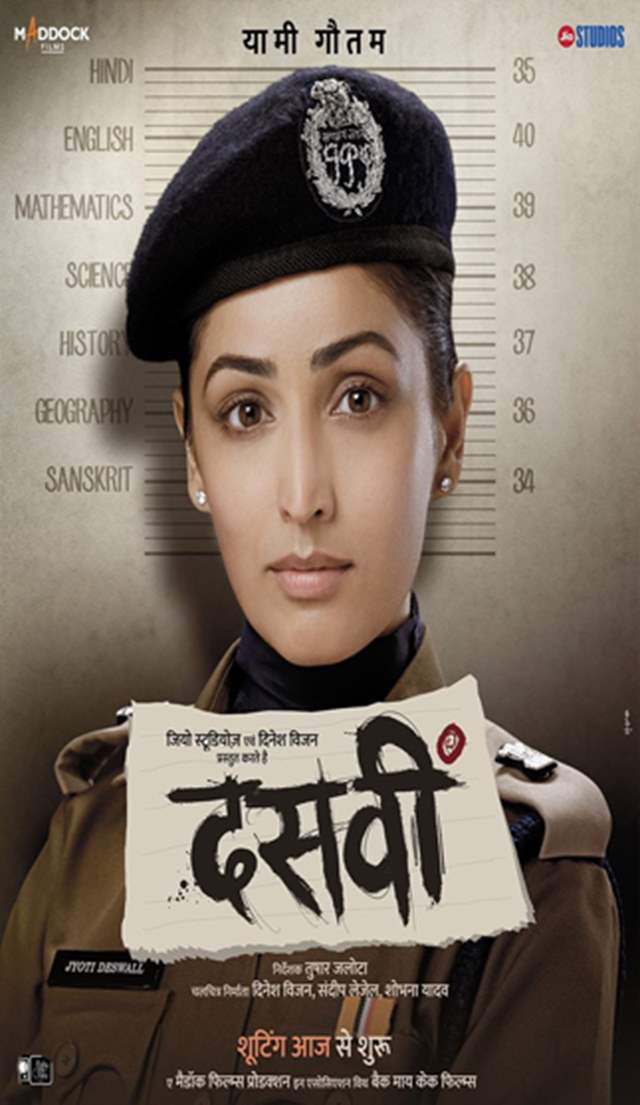 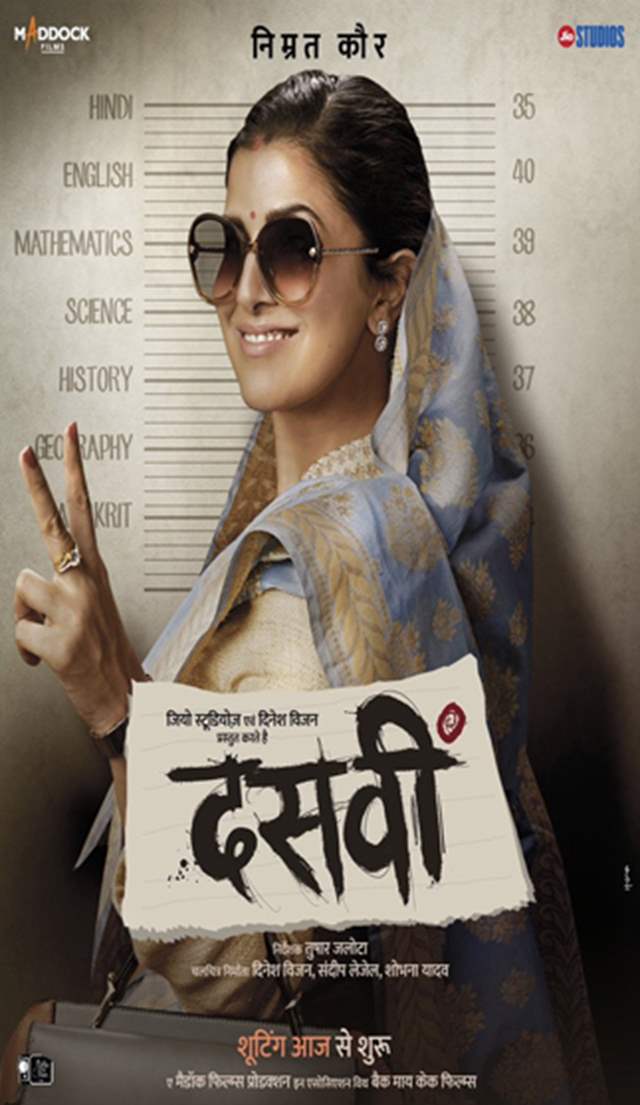 It does look rather interesting, doesn't it?