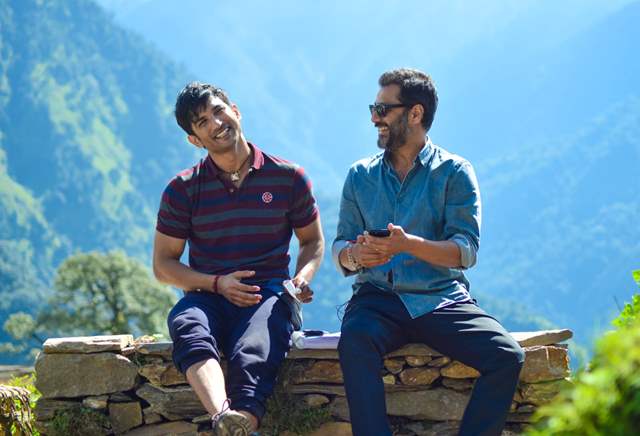 One of Sushant Singh Rajput’s most iconic movies, Kedarnath, directed by Abhishek Kapoor turns 4 today. The movie that catapulted Sara Ali Khan into stardom became an instant hit as soon as it was released, and its songs are still some of the most revisited songs of any movie. This movie was also very special as it featured one of Sushant Singh Rajput’s most beloved characters, Mansoor. People still recall his performance in Kedarnath when they think of the actor.

Filmmaker Abhishek Kapoor, sharing his memories, said, “The movie was an adventure from start to finish. While conceptualising itself, we knew we were fighting an uphill battle, but even now thinking about it, the sheer grit, passion, and devotion it took to make it, sends shivers down our spine.

He also said, "I am extremely grateful that we made it and that I got the opportunity to work with Sushant again and experience the force of pure energy that he was. I really do believe playing Mansoor was one of Sushant’s finest works.”

The movie was very well received by the audience who were moved by the story and felt like they too had done the yatra along with the characters in the film. While the movie went on to touch hearts all across the country and internationally, filmmaker Abhishek Kapoor gave us another brilliant hit with Chandigarh Kare Aashiqui. He is currently working on a couple of projects that are equally original, and is still venturing into uncharted waters. 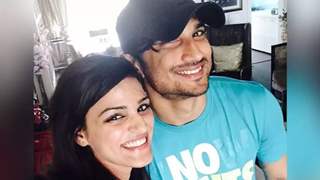 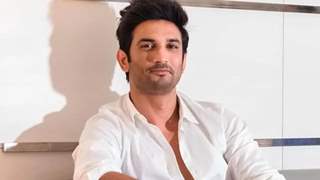 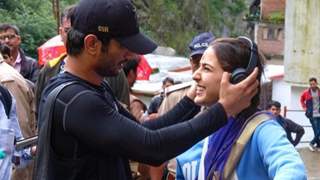 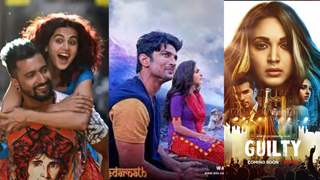 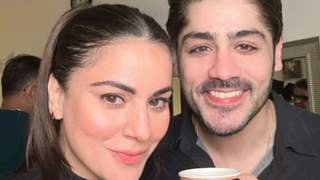