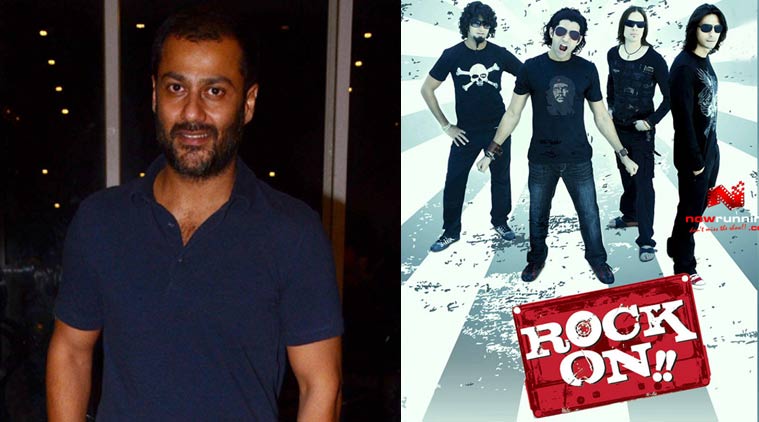 Abhishek Kapoor rose to fame with his directorial debut Rock On in 2008. Shortly after which he had started the scripting for its sequel with co-writer Pubali Chaudhuri. But Kapoor's law suit suggests that Chaudhuri had apparently gone ahead and registered the script under her name alone with the Film Writers Association.  After this she stopped answering all calls form Abhishek and avoided all forms of communication with him as well. He tried resolving the issue with the Production house but failed. Eventually Abhishek Kapoor applied to the Film Writers Association to register the script of Rock On 2 in his name. After going through all the evidences produced by Kapoor, The Film Writers Association ruled in his favour.

Shortly after, Abhishek Kapoor came across a press release stating the sequel of Rock On. When Abhishek asked for his remuneration for his hard work, he was dashed off by the Production Company. They even put false allegations on Kapoor which contradicted the emails that had been exchanged between them earlier.

Now Abhishek Kapoor has moved the Mumbai HC to stall the sequel of the Farhan Akhtar starrer Rock On! He claims that he has not been credited for the story of Rock On 2. The suit will come to hearing today.

What the reality holds would be known only to the two parties, but we would wish it is all sorted out soon as we look forward to the sequel of the 2008 musical blockbuster.