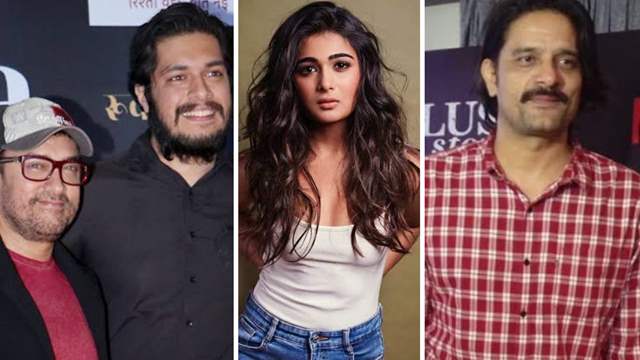 The latest star kid to pave their way into the show business seems to be Aamir Khan’s son Junaid Khan.

Spilling more details about Junaid’s debut film, the report adds that he will play the the role of reformer and a journalist Karsandas Mulji.

Reportedly, Shalini Singh, who played the female lead in Arjun Reddy will also be seen in the period drama. Actress Sharwari Wagh is also said to be a part of the cast.

Besides the young ladies, actor Jaideep Ahlawat is also being said to play a pivotal role in Khan’s debut film. As per the report, Jaideep will be seen in the role of a religious Godman named Jadunathji Brijratanji Maharaj, who was accused of having sexual relations with his women devotees.

The film tentatively titled ‘Maharaja’ is going to be helmed by director Siddharth P Malhotra of Hichki fame and is scheduled to on floors in February 2021.