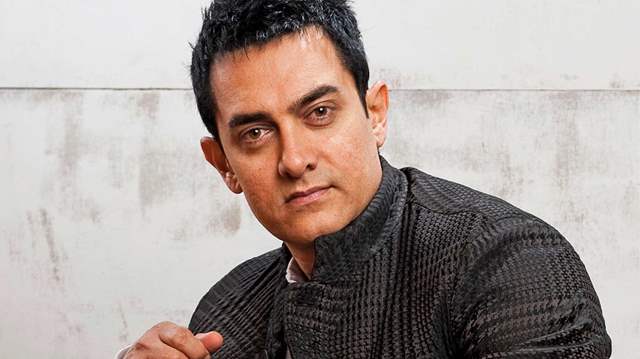 Aamir Khan has always been an actor who works on one project at a time. However, with an unexpectedly extended gap between his most recent films, Thugs of Hindostan, and the impending drama, Laal Singh Chaddha, Mr. Perfectionist has been aggressively attempting to secure a line-up. According to the latest reports, Aamir Khan is in talks for a feature film with director Siddharth P Malhotra.

Aamir's son, Junaid, is now being directed by Siddharth P Malhotra in Yash Raj Productions' Maharaja. Throughout the process, the filmmaker has met with Aamir several times to discuss various concepts. Aamir loved one of them and suggested Siddharth to work on it with his writing team. If everything goes as planned, the film will begin production late next year, suggested the report.

Aside from the Siddharth P Malhotra picture, Aamir also has the official adaptation of the Spanish film Campeones under his belt. While the script and all other parts have already been finalized, Aamir is waiting to see how viewers react to Laal Singh Chaddha before officially announcing the project and beginning production in September/October of this year. RS Prasanna, the Shubh Mangal Zyada Savadhan fame, will direct it.

While Aamir is enthusiastic about the script and the concept of this film, he prefers to announce new projects only after the last one has passed. So, despite having everything in place for the film, he will make the final decision on Campeones only by the end of August, the report disclosed.

Aside from the two films, Aamir is also in talks for further projects. He has been pitched a biopic on a controversial lawyer. Moghul is also included in the mix. So his plate is full, and it's up to him to sort through the offers and determine what to do. It may be one of these four or something completely unexpected that catches everyone off guard, the report concluded. Meanwhile his film Laal Singh Chaddha will hit the big screens on 11th August.

+ 8
1 months ago mr. perfectionist? he has long since lost that title after they started comparing him to mr. bean.