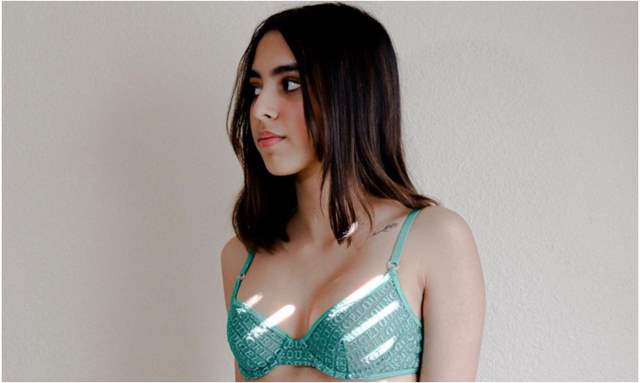 Anurag Kashyap’s daughter Aaliyah Kashyap has yet again taken a strong stand against social media bullying and the harsh comments she received from social media users. She recently uploaded a video on Youtube, describing the backlash she received from users and how it kept taking a toll on her mental health.

In her previous confession video shared on Youtube, the 22-year-old refrained from exposing the names of social media users who made the harsh and tasteless comments.

Now, in a recent social media post, Aaliyah has shared the screenshots of the comments she received on her lingerie shoot and penned a long note explaining the repercussions of ‘rape’ and ‘death’ threats for the pictures she shared.

The starkid reigned fire with her latest post as many social media users supported her and showered Aaliyah with love and praises. Soon the comment section was flooded with positive comments and it somehow raised many eyebrows.

Interestingly, no sooner Aaliyah shared the post one of the trolls apologized to her. However, she seemed in no mood to let him off the hook so easily and posted a screenshot of his chat on her Instagram handle. 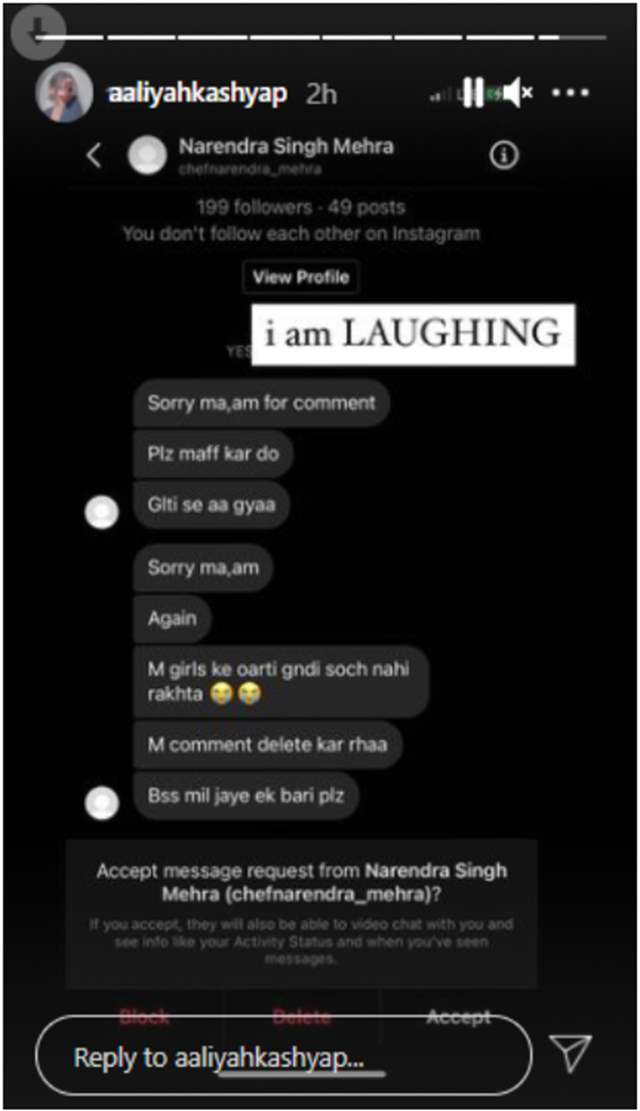 Previously, Aaliyah has spoken about her experience of being cyberbullied and maintained that being a sensitive person it is easier for her to be affected by hate comments. According to her, even the smallest bit of hate affects her. The star kid added that she cries almost every day about even the dumbest things.

1 months ago So she posts vulgar photos online and expects not to receive vulgar comments. That doesn’t seem like a smart move at all. Kids these days will do anything for attention. She seems like a girl with daddy issues.