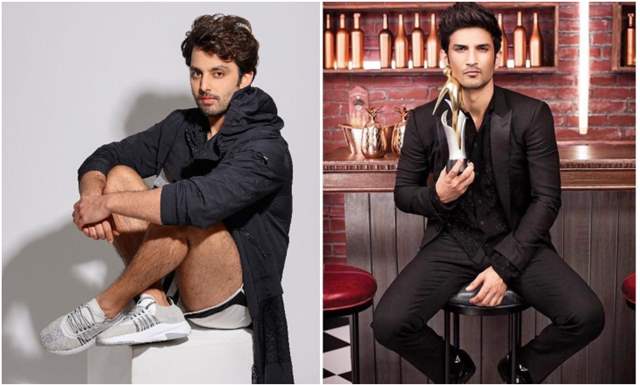 The Supreme Court in its verdict on Wednesday (August 19) ordered the CBI to look into the case of late actor Sushant Singh Rajput. #CBIforSSR was trending on social media platforms and a lot of celebrities also supported the campaign. With the verdict in favor now, the movie has been applauded by many celebrities. And actor Himansh Kohli says that this was a much-awaited decision and it will instill faith in the judiciary system.

The "Yaariyan" actor hailed the move and said, "A much-awaited order finally comes from the Hon'ble SC. The entire nation was waiting for CBI to probe into the case and bring the truth forward for everyone. It's really good progress and this will instill faith in the system. Now, no one can make false allegations, or try to take the narrative away from the truth."

He further requested for a strict punishment if the late actor was murdered.

"I really hope this closes soon and the long-due justice is served. And I urge the judiciary to give the strictest possible punishment if it's actually a murder, to set an example so that no one tries to hurt anyone again. The nation wants full justice for Sushant, nothing less!" he said.

Sushant was found dead in his Mumbai home on June 14. Soon after his death, many on social media platforms alleged that the actor was murdered and requested a detailed investigation of his case. Last month, the late actor's father KK Singh filed an FIR in Patna, Bihar, against his girlfriend Rhea Chakraborty and demanded a CBI probe in his case.