Bollywood superstar Amitabh Bachchan is proving it to all that age is just a number. At this age also the star is working in the industry with the same zeel and zest. The Pink actor is currently in Hyderabad shooting for the upcoming Prabhas-starrer 'Project K' and has talked about shooting in two languages.

In his blog, the actor says it's exciting but monitors apprehension. The megastar took to his blog, where he also talked about getting not much sleep due to his workload.

"9 hrs .. up and down a few winks .. work in consolation .. the dual language excites but monitors apprehension and the load of work that contends and runs away. The face the design the trials of its occurrence .. every time a determined decision , 'never again' and there we are .. at it and in huge expansion could show but against rules contractually .. give recognition .. law is huge and great .. respect and find due cause .. final authority .."

"The strain of work , at each step a revelation .. needs attention and considered concern .. a slower step an easier climb .. stand, sit about , a consider, strangely .. was never before .. now is .. I complain far too much .. I need to be brief in the brief .." 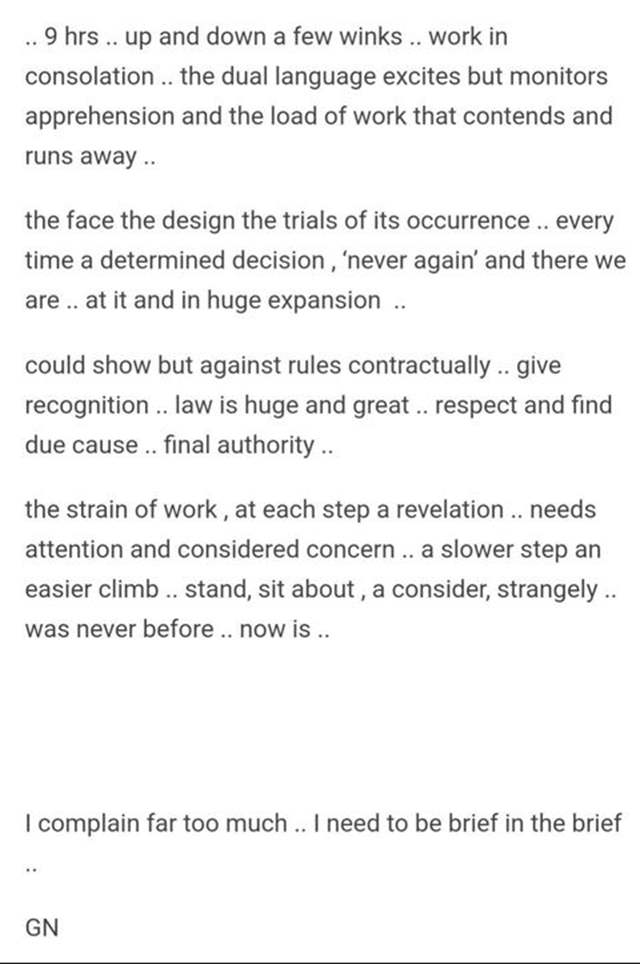 For the unversed, this is the first time Deepika will be sharing screen space with Prabhas on the big screen. Apart from Prabhas and Big B. Actress Disha Patani is also a part of the film. 'Project K' is touted as a mega-budget sci-fi thriller.

While more details about the film are yet to be disclosed fans are super excitd for the film.

+ 3
1 months ago Working hard at this age is appreciable