Anushka Sharma and Sushmita Sen with their father 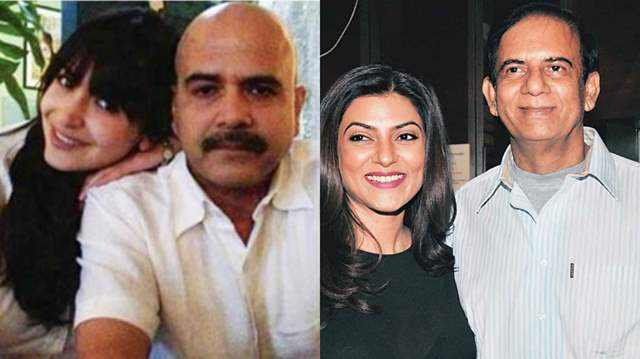 Today on the occasion of 75th Independence Day, it's time to honor the men and women who have served our country. Talking about which our Bollywood has definitely done justice in igniting the patriotism within us over a period of time with so many patriotic films. Well many of our favorite Bollywood stars have a special tie to the day, since they grew up with a parent who served in the army.

Read ahead to know about some B-town celebrities who come from an army background. 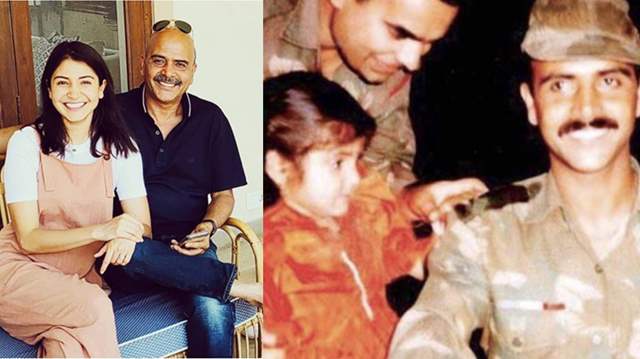 Anushka Sharma's father Colonel Ajay Kumar Sharma, served in the Indian army and was stationed all over the nation. Despite coming from Garhwal, Anushka's family had to travel due to her father's postings, forcing her to switch schools even though she has always attended Army schools In an interview, she gives credit to the army background for her fitness and strength. 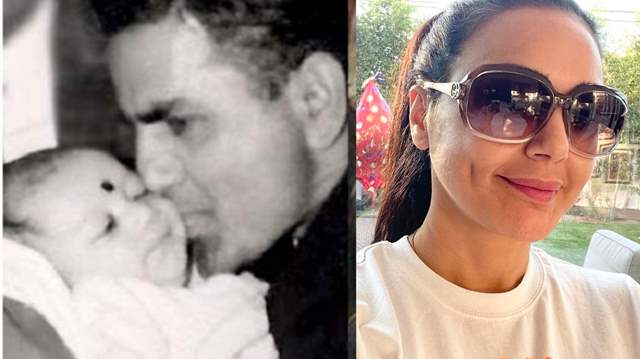 Preity Zinta’s brother is a commissioner officer in the army who took after her father Durganand Zinta who was a major in the Indian army. Like other army kids, she has also lived a disciplined life and gives all the credit for her multi-tasking skills to her army background. 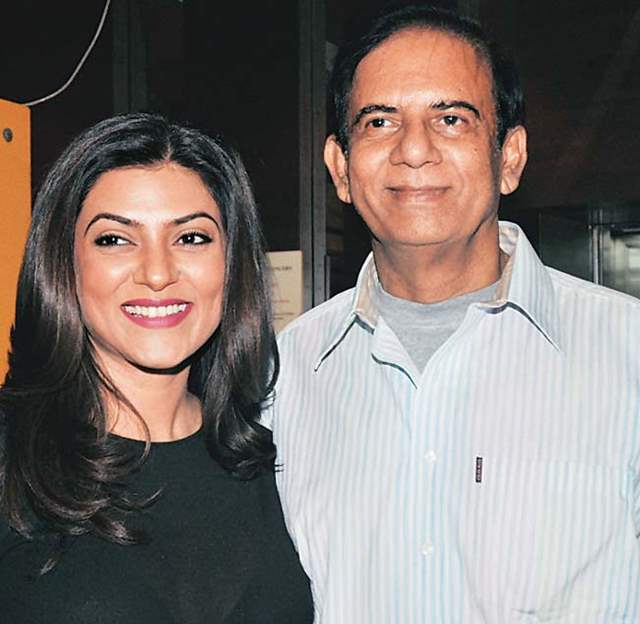 Sushmita’s father, Wing Commander Subeer Sen has retired from his services. She also gives credit to her army background for her swimming and public speaking skills. She also says that her father was the one because of whom she has developed her skills as an orator which helped her in the Miss Universe contest. 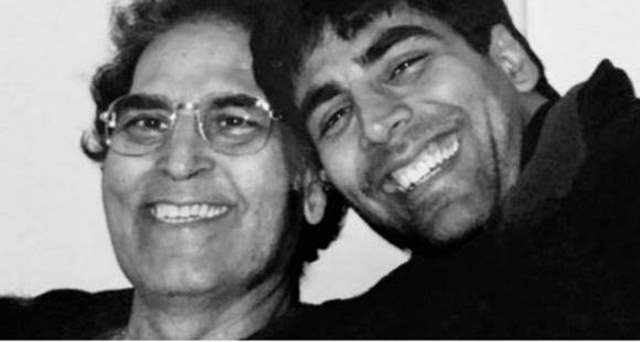 Akshay Kumar is very well known for his disciplined lifestyle . He too comes from an army background. Akshay Kumar’s real name is Rajiv Bhatia, and his father Hari Om Bhatia was a military officer. Well now we all know where that discipline comes from. 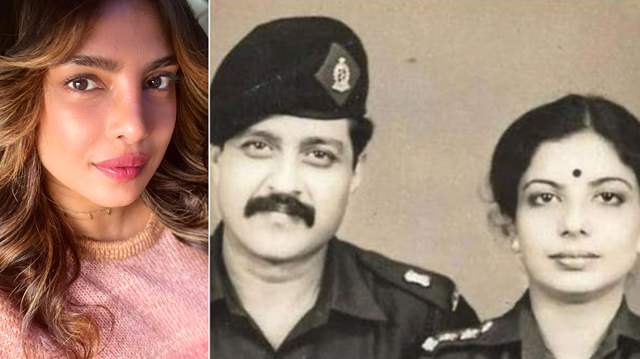 Priyanka Chopra’s parents, both Dr. Ashok Chopra and Dr. Madhu Akhari served in the Indian army as physicians. Due to her father's postings, she has travelled extensively and studied in the US before transferring to the Army Academy in Bareilly. She attributes her military training for all of these abilities and traits. 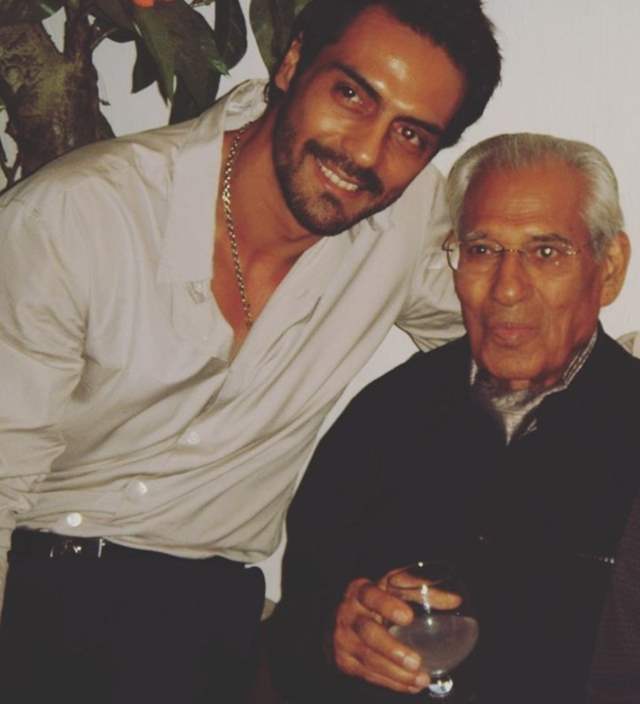 The actor comes from a family of army personnel and his maternal grandfather Brigadier Gurdayal Singh is the designer of the first artillery gun for the Indian Army post-independence.

Also the list has Neha Dhupia, Lara Dutta too who hail from a army background. Isn't it impressive to see so many of our favourite stars whose parents have served for the country.