Junior Bachchan completes 15 years in Bollywood. He is a talented actor and is best known as the gentleman of Bollywood. Here are five things that prove Abhishek had the hand of God on his right shoulder! #15YearsOfAB

1. Born in a family of superstars 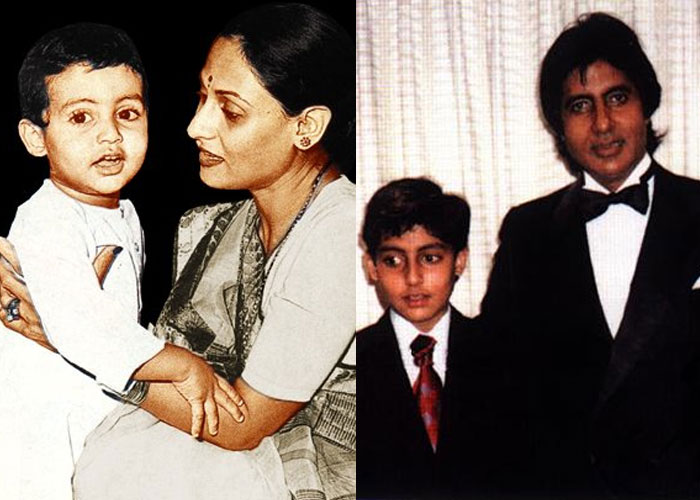 Born to Amitabh and Jaya Bachchan this kid was destined for fame. Abhishek is definitely a lucky man! He is Amitabh Bachchan's son. Do we need to say anything else?!

2. Has been a major part of great Bollywood films 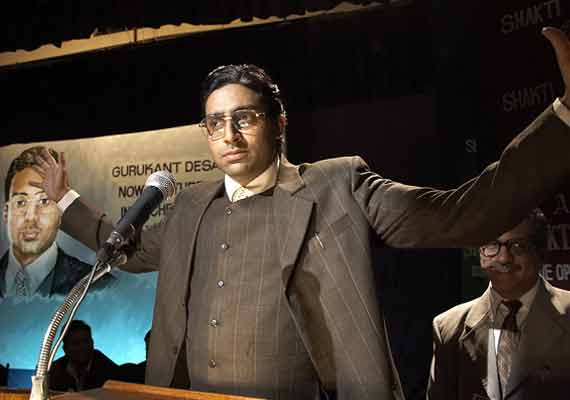 Abhishek has worked in and also was the lead for blockbuster films like Bunty Aur Babli, Guru and the Dhoom franchise. And he was brilliant in some of these roles. It was as if these roles were hand crafted for him. We can't say anything about Drona though.

3. He is the face of some of the biggest brands! 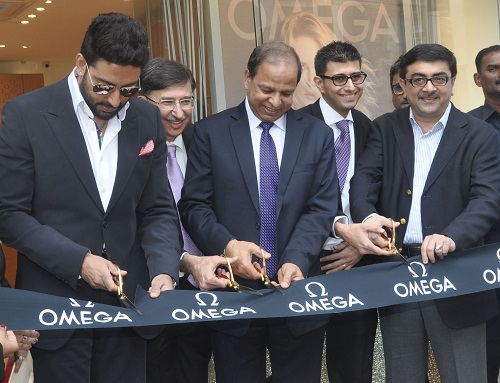 From Videocon D2H 'pollution free' network, to 'No Ullu Banaoing', he is the ambassador for big brands in India. In fact he also won 'Best Brand Ambassador of the Year' award at the NDTV Techlife Awards 2009. He also endorses brands like Prestige and Omega!

4. He has bagged a number of big awards 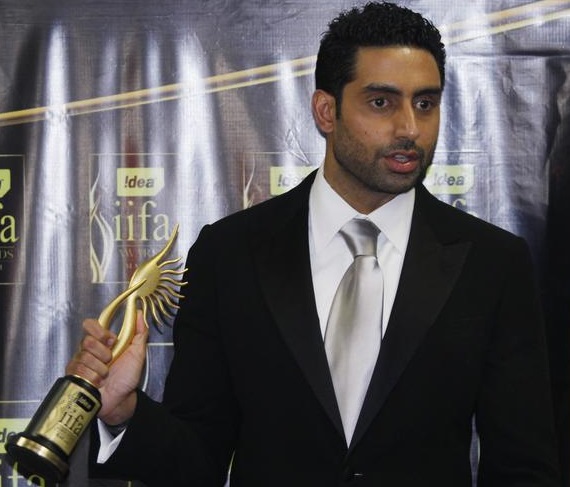 Abhishek has given us performances that no one could have pulled off better than him. Abhishek has bagged a number of awards including Filmfares, IIFAs and star dust. His film Paa also won the national award for best feature film. 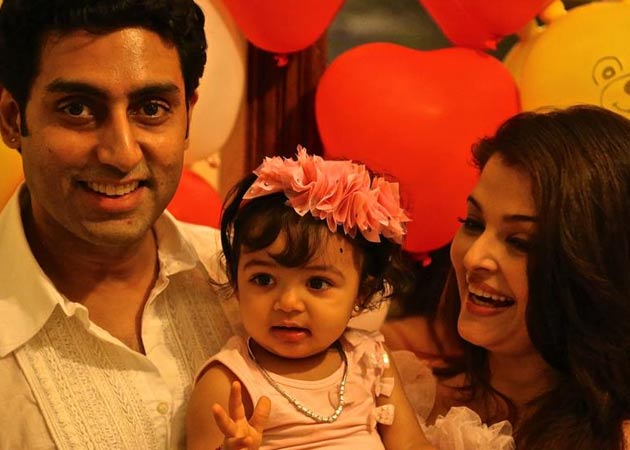 Abhishek is married to Aishwarya Rai Bachchan who is considered as one of the most beautiful women in the world. Ever wonder what you get when you combine a beautiful lady and a smart gentle man? Aaradhya Bachchan! Isn't this the perfect family?!

He is a lucky man indeed! We congratulate Abhishek for completing 15 years in the industry and we hope he stays for 15 more.