View Profile
Chak De India! was the film that made millions of Indians develop an interest in hockey. The film was a tribute to women empowerment and it is considered as the best films ever made in Bollywood. It has been 8 years since this film was released and we compiled a list of 5 best moments from Chak De India!
Shahrukh Khan's 'Sattar Minute' scene.

The Sattar minute speech is definitely one of the best written Bollywood dialogues ever. This speech can turn a goldfish into a shark with its power packed delivery and high motivation!
The first team reporting. 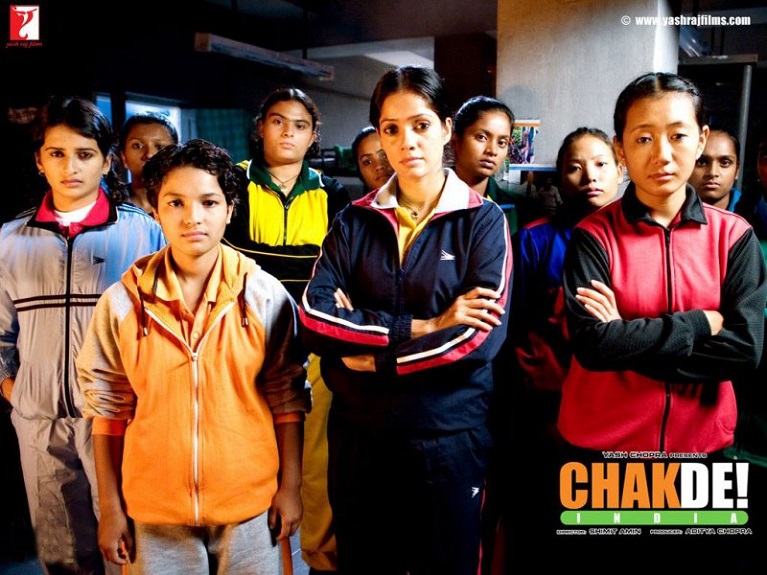 That moment when the entire team assembles for the first time and when all of them take names of their respective state, one of them calls out "India". The dialogue that follows after is even more beautiful.
The Salute.

That moment when the committee realizes that the women's team has potential after competing with the men's team and the men's team raise  their hockey sticks to salute the women. #respect.
The final Penalty shot. 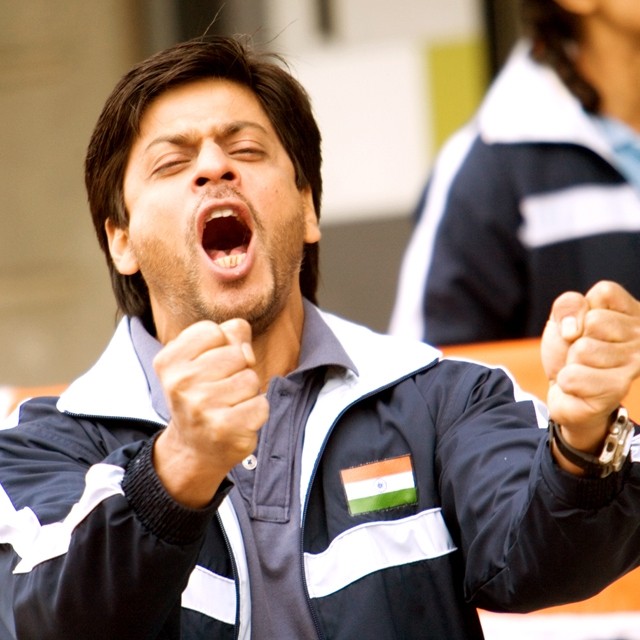 This scene gave the audience an adrenaline rush. The movie theater was actually screaming 'India! India!' as if it was a live match! There was a mini celebration inside the theater where people were hugging each other!
Shahrukh returning home with his scooter. This scene brought tears to the eyes of some and made others feel proud! The scene where Kabir Khan comes back to his home with his mother and his scooter and unlocks the door of his house was beautiful.
Chak De India! is a film that we can never forget. After 8 long years it is still telecasted on various channels very often. If you haven't seen this film, do it now!
Atharva Lobo

+ 5
5 years ago One of SRK's best movies to date! We can watch it again and again, each time these scenes make us emotional.

5 years ago It was one of his best . Beautiful movie.

+ 3
5 years ago One of teh best BW movie and one of the best performance of SRK. Claps to every actor and all the person behind camera..

+ 3
5 years ago Amazing article! Chak de is indeed one of the best films ever made in India. Great performance by SRK as Kabir Khan and all the girls were amazing too! A film that can never be forgotten!