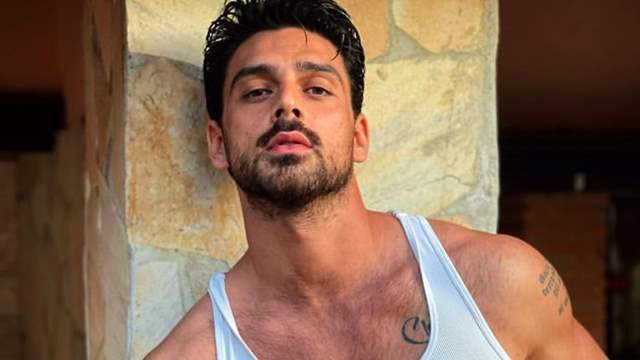 Recently, it was reported that Dharma Productions head honcho Karan Johar has approached Michele Morrone for a Bollywood film. When asked about his plans about entering the Hindi Film industry, the actor told Times of India in an interview:

"I would love to do a Hindi film. As an actor, I love challenging roles and they can sometimes make you uncomfortable. I believe when you’re uncomfortable, that’s when you start creating magic.”

Michele Morrone even hinted that there could be a project in making as his team has been offered with many Bollywood projects. When it was pointed out that many popular Bollywood actors follow him on social media, he added:

"That’s amazing. I am honoured and humbled. My team has been approached for Bollywood projects, and that’s why we’ve expanded there."

Recently, Michele Morrone’s nude pictures from a film set had leaked on social media. The actor had reacted to same and expressed his displeasure in a note, which read:

"As an actor your life becomes public. But, as a human being, I would still like my privacy to myself, and I'm a huge fan of privacy. It is never ok to invade someone's privacy and it's very disrespectful. What happened is a big offence to me."

Thanking his fans, he added, "I really wanna thank all of my online family for taking action against all the private images of me that leaked while I was working on set professionally." 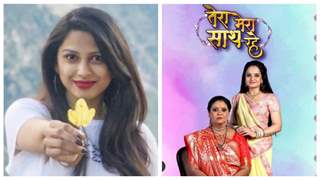 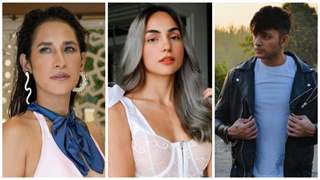 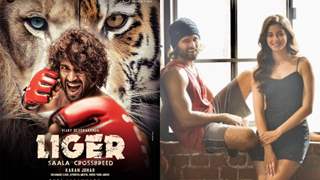 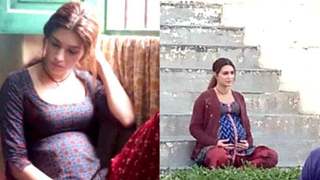