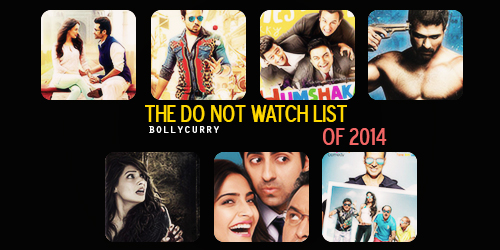 You may have heard of the 'Do Not Call' list, but today BollyCurry exclusively invites you to the 'Do Not Watch' list. Yes, these are those movies that we hope you do not ever watch. As we sit down with a cup of hot chocolate, we realize that this is going to be a rather hard task. If you do end up watching them, then we have full sympathy with you because we are sure we know what you're going through. Nonetheless, here is our personalized Do Not Watch Bollywood list for 2014! 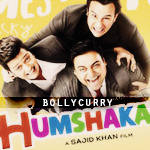 First up is the ever amazing Humshakals (note the sarcastic tone). This movie was so amazing that on the first day itself viewers decided that there was no point in going to the theatres to watch and find out which Humshakal (look-alike) was good and which one was bad. Not even the announcement of hum pagal nahi hain hamara dimak kharab hai could change the view of moviegoers. The repetition of Sajid Khan's comedy was not helpful either. Now if you don't believe us, then just believe the actors and singers when they say bade torture huye. Of course, if they're saying it themselves in the movie then it must be a really bad movie. Be sure that you have our full support because we decided to watch that movie for you and it turned out to be just as we thought. Sajid Khan you said that you gave Akshay Kumar and Ajay Devgn's career a new boost; we are sitting here and wondering who will give your career a new boost! 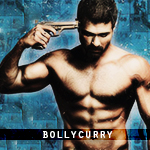 If Humshakals wasn't enough, Dishkiyaoon came along and added to our tensions. Don't ask what we liked about the movie because there isn't much to that anyway. The acting was good to a tangent, but really apart from that we have no idea what else we could like. The story, or should we say the lack of a story, was obviously one part of it, but the other part was the absolutely awesome editing (again note the sarcastic tone). Once again we watched the movie for you and all we have to say is don't waste your time. Just don't. 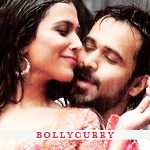 We have great respect for Emraan Hashmi. He is known for choosing good movies. Very unfortunately, his Raja Natwarlal just doesn't fall into this category. There is nothing great about the movie, except for a few songs. The acting, for the most part, was good as well, however there was nothing that the movie had to offer that we haven't watched before. The movie wasn't advertised well either. Wait, are we being too nice to this movie? The story was all over the place and the music was added in situations where it wasn't required. To top it all, Humaima Malik seemed to be forcing herself. We aren't sure if this is enough to scrap the idea of watching the movie? 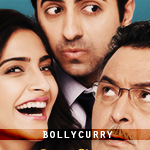 The next one on our list is Bewakoofiyaan. Do you realize with how much expectation we had when we sat down to watch this movie? After all it stared Sonam Kapoor, Ayushmann Khurranna, and Rishi Kapoor. No sooner, our hopes were dashed. There was nothing, absolutely nothing, that we could like about the movie. But really even the songs and the acting couldn't keep us hooked the movie. Does the title of the movie relate to its outcome? That's for you to decide! 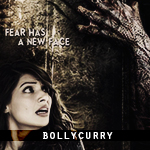 We also have the first monster-horror film, Creature 3D on this list. Yes, we add this movie to the list because it was a sad introduction to the 3D monster-horror category. We aren't sure what it was: the plot that was so obvious or the obviously unscary (yes we know that isn't a word, but we still feel like using it) creature. The appearance of the creature the first time did scare us - we have to give the director this much. But thereafter, it felt like we were just being dragged through a movie that seemed to have no end. This leads us to the mystery question of why exactly Bipasha Basu is choosing only horror movies lately? It's about time the audience gets a much needed break from watching her oh-so-scary expressions. 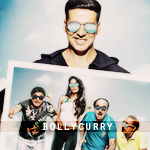 After Tere Bin Laden (2010), our expectations from The Shaukeens rose higher. Sadly none of them were met. Not even seeing Akshay Kumar play a depressed, drunk version of himself did any help. There's something just weird about watching 3 grown men lust after one girl. And then there's something equally weird about watching the same movie being remade and re-watching it again with different actors, correct? 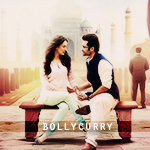 Finally we bring to you, Youngistaan. Don't get us wrong, we have much respect for Jackky Bhagnani as well. He's a great actor. But the problem is his choice of movies. Youngistaan was among those movies that had the potential, but lacked the correct scripting. This political drama was not as gripping as other political dramas that have brought Bollywood a glass full of success. The critics too, had nothing good to say about the movie because there wasn't any realism in the political aspect of the movie.

As we finish writing this article, we have also had 5 cups of hot chocolate. Can you imagine how cringing it was for us to give you the Do Not Watch list of 2014? So while you mull over this list, we are off to watch something more interesting. Perhaps something that would fit out 'Do Watch' list. Cheerio!
Writer: Shreya S.
Editors: Nisha M. and Sonia R.
Graphics: Virina R.
Do you have a suggestion or comment for BollyCurry? Drop us a PM at BC_Dropbox today!