Bollywood is home to some of the best directors in the world. These directors make sure that we get our regular dose of action, horror, love stories and many such genres of cinema. All directors have their unique style and all of them love certain things. Here is a list of 10 Bollywood directors and what you will find in most of their films. 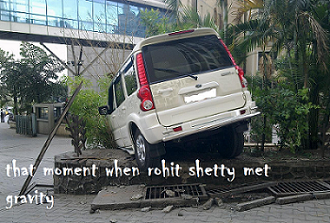 Rohit Shetty is no doubt one of the best action directors in the country but flying Scorpios are a little hard to digest. Almost all movies of Rohit Shetty feature car chase scenes where tons of cars get blown up in the sky (physics objects this) and he finds new ways of making them fly every time. Rohit Shetty must be getting really disappointed when he realizes that he has to direct the entire film which include dialogues and stuff but imagine how happy he is when he finally gets to shoot the stunt scenes! Honourable mentions- the 'KaChing' sound when punches land. 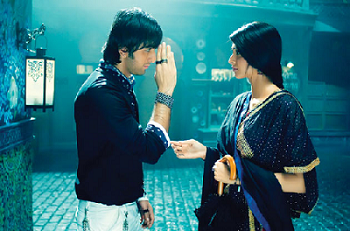 Sanjay Leela Bhansali loves to stick to a particular colour scheme in his movies. Like in Devdas, it was white and red, blue in Saawariya and black in Black! Although we saw him experimenting with colours in his film Goliyon Ki Raasleela Ram-Leela.

3. Priyadarshan- Epic chaos in the end 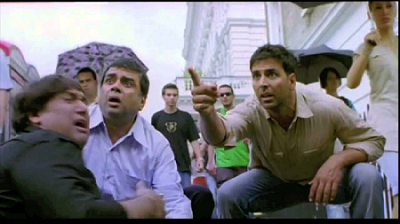 Priyadarshan is gifted with the ability to make people roll on the floor laughing! All his movies are extremely funny and end with a bang! All the characters come together and the chaos created is absolutely hilarious! Thumbs up for Priyadarshan!

4. Madhur Bhandarkar - Picking an industry and showing us how cruel it is 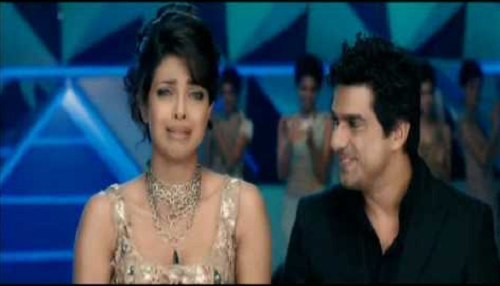 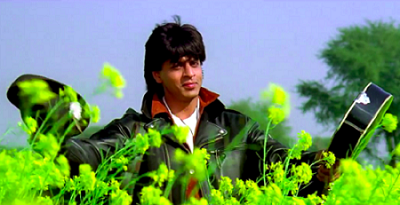 Apparently YRF believes that all movies should at least have a few scenes shot at a foreign location. I have one question, why do they make us feel jealous and want to go to that particular country?!? Are they promoting tourism?! Thanks to YRF most of us have dreams about honeymooning in Switzerland! 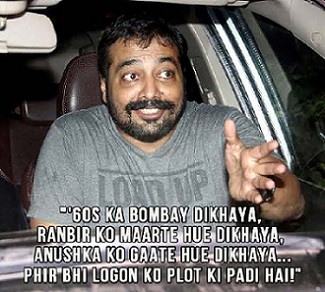 "*@$*%, @$&(),*&^%^" This is how his film's dialogues probably look like! Anurag Kashyap has been titled as Quentin Tarantino! His films are cult and let's face it, such movies work and he should stick to making more such epic films! I leave Bombay Velvet as my justification. 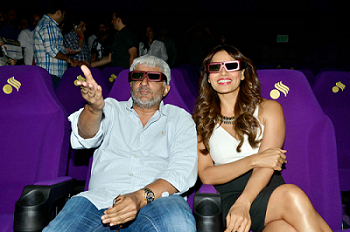 Vikram Bhatt was probably inspired by Chota Chetan. He must have made up his mind that 3D is the future of Indian cinema! He was right on the part of 3D being the future but bad VFX is definitely the past.

Remo is definitely the new God of dance and he owes all his dance success to the God of Gods, Ganesha. His films have a small segment dedicated as a tribute to Ganesha.

9. Karan Johar - Death of a loved one

Karan Johar is one of the biggest film makers in the industry. Karan's movies are beautiful and unique. But every story simply cannot be happy. Karan Johar takes us through a variety of emotions and as sorrow is an important one, it comes by the death of a loved one.

Sajid Khan's movies are funny, but not all of them. He really needs to control his love for animals. All his films have animals. And not just regular animals, all these animals are rare and unique species. He has featured a variety of animals that include a parrot, crocodile, pythons, monkeys and even a tiger!

Know of any director who sticks to a particular thing in his films? Comment below!

+ 4
5 years ago suraj badjatya movies.. family visiting some village, too much melodrama and a song in every five minutes

SLB movies always have a sad ending. Ram Leela had such a typical ending a.) Its Romeo and Juliet b.) Its Sanjay Leela Bhansali, a unique ending would have been if they didn't die.

I don't know what it is, but I know to stay away from Ali Abaas Zafar movies. Mere Brother Ki Dulhan was enough to tell Gunday is not worth it, and judging by the reviews I was right.. (Even though I love the star cast)