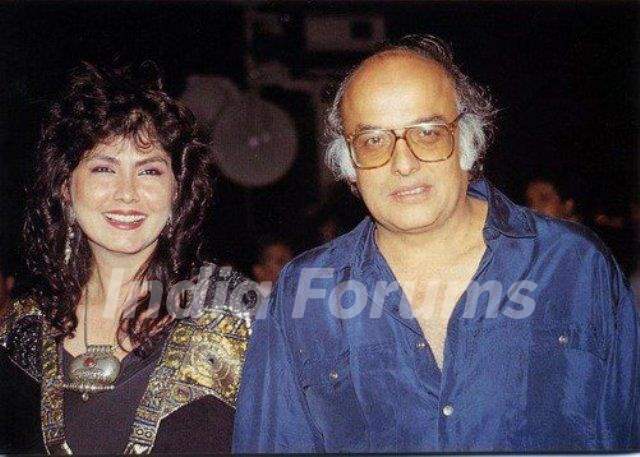 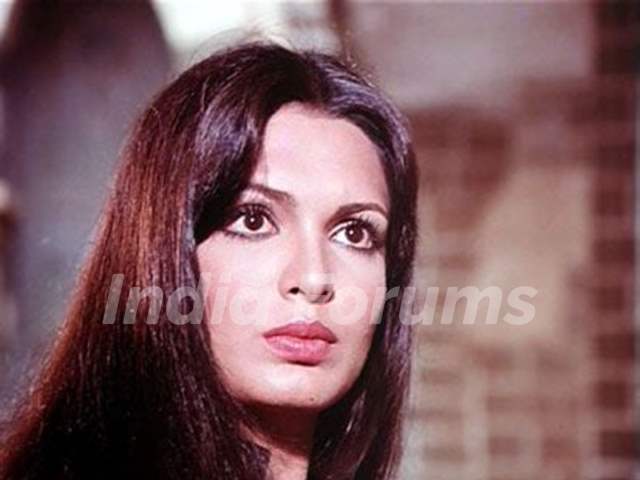 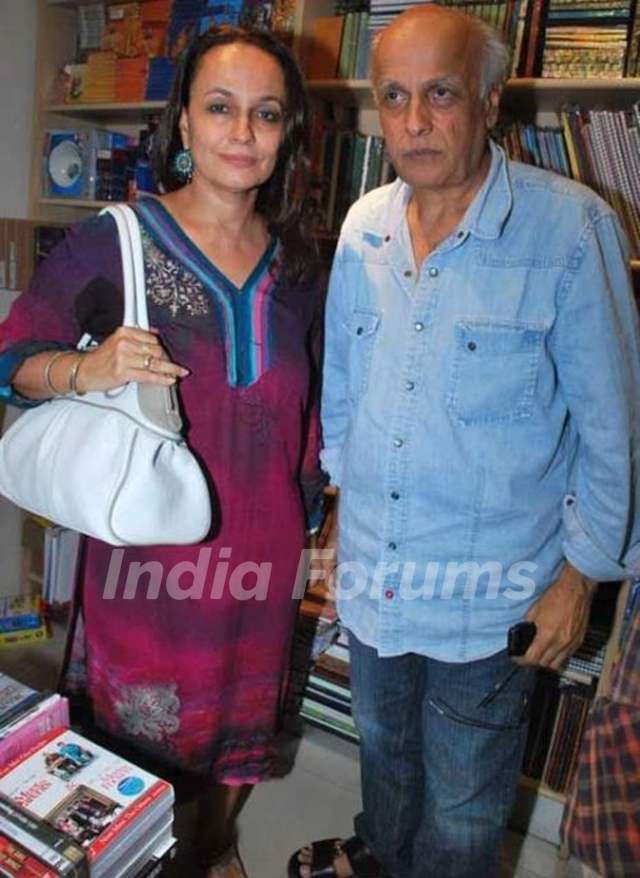 At the Age of 26, he made his debut as a director with the film Manzilein Aur Bhi Hain in 1974. He directed film Lahu Ke Do Rang, starring Shabana Azmi and Vinod Khanna in lead roles, won two Filmfare Awards in 1980. His Directed movie Aashiqui in 1990 was Bhatt's one of his biggest releases and it was highly commercially successful movie due to a hugely popular soundtrack by Nadeem-Shravan in that time. Pooja Bhatt, his daughter was launched by him in 1991 as a lead actress opposite to Aamir Khan in Dil Hai Ki Manta Nahin. From 1990 until 1999, he directed many movies and TV series like Sir(1993), A Mouthful of Sky(TV Serial, written by Ashok Banker), Swabhimaan(TV serial, scripted by writer Shobha De), Dastak(1996), Tamanna (1997), Zakhm (1998). In 1999, he directed his last Movie 'Kartoos' and thereafter he took up screenwriting and screenplays for over twenty films, many of which were box-office successes, like Dushman, Raaz, Murder (2004), Gangster (2006), Woh Lamhe (2006).