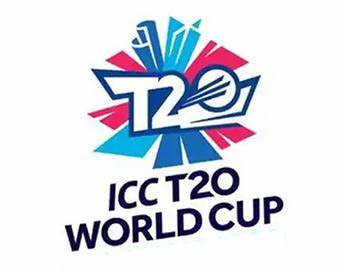 If Zimbabwe have the variety in their pace department, then South Africa have a battery of tall pacemen - Kagiso Rabada, Anrich Nortje, Marco Jansen and Lungi Ngidi. Nortje - the battering ram of the bowling unit - was expensive in the T20Is in India; finishing with an economy rate of over 12 and an average of 73 but the Australian conditions could suit his hit the deck skills. With Keshav Maharaj and Tabraiz Shamsi as spinners, South Africa have a lot of the bases covered in their bowling.

South Africa also have enviable batting strength, with enough options for the top and middle order slots. The middle order comprising Aiden Markram (also a top order option), Rilee Rossouw, Tristan Stubbs, David Miller and co. give further evidence about South Africa's strength in depth. If anything, the skipper, Temba Bavuma has come under scrutiny, having notched up only 64 runs in 7 T20I innings this year. 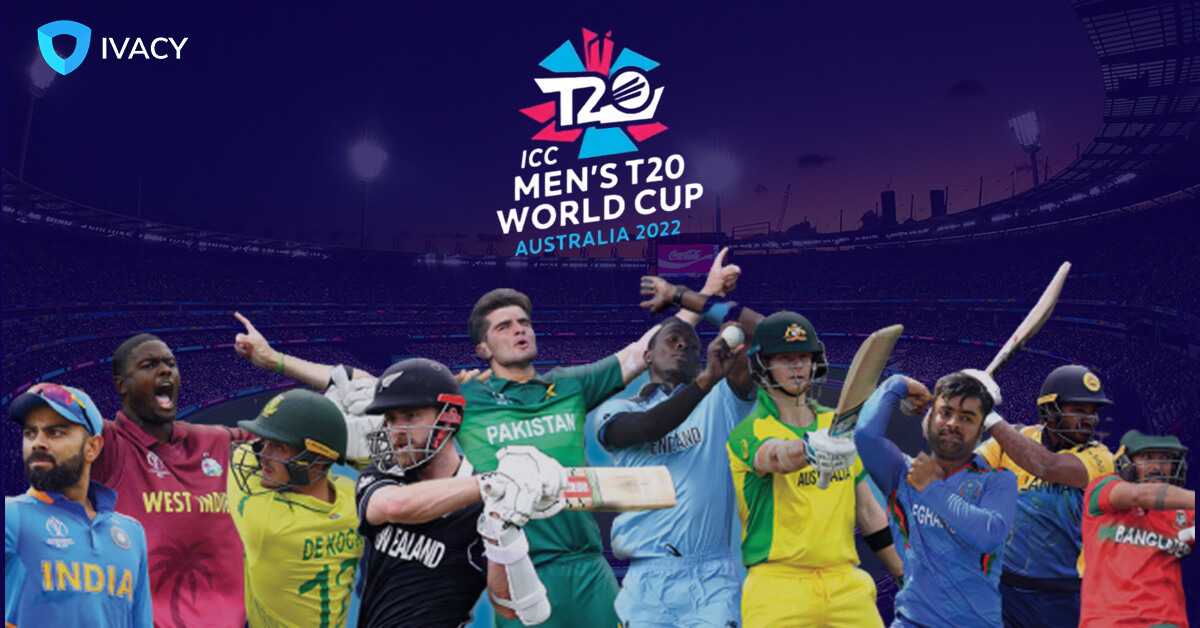 Thanks for the tag Madhu.

May the best team win and take the match until the last over.

South Africa won 4 of their 5 games in the Super 12s during the World Cup last year, but were denied a semi-final berth on the basis of NRR. As most pundits believe, South Africa and luck aren't the best of friends in World events, and with an eye on that semi-final spot, one would expect the Proteas to approach every game with a knockout attitude, bolstered by the form and return of some of their key players in the shortest format. As for Zimbabwe, a lot will depend on their superstar allrounder Sikandar Raza who has helped Zimbabwe seal many-a-game, single-handedly, in the past 12 months. Which side are you backing today? Can Bavuma justify his spot in the eleven? Send in your comments via 'Have Your Say' section on the site as we inch closer to toss time...

There's 40 percent chance of rain around 20:00 local, but we should have the toss soon.

Chirag Singh: Bavuma is a proven captain and a gun fielder too. He only has to prove his batting worth.

Hello and welcome to the second game from Hobart. It's the clash of the African neighbours - South Africa vs Zimbabwe. First things first - the weather doesn't look too promising. The ongoing clash between Bangladesh and Netherlands has already witnessed a couple of rain breaks, and if anything, we might be in for something similar as we expect a slight delay in start time.

Netherlands took it to the final ball, but Bangladesh prevail by nine runs. If not for a pair of shambolic runouts in the space of three balls in the Powerplay, the Dutch just might have won this game. But what it means for the second game is a delayed start as ICC tournament rules stipulate a minimum of 30 minutes between matches.

As often, Zimbabwe will start as the underdog against their formidable opponent. The Craig Ervine-led side, however, played all their Round 1 games at Hobart, and the think-tank would have a fair idea of the conditions and also the dimensions of the ground. Zimbabwe also have a carousel of variety in their pace department, which in turn could trouble South Africa's top order.

The very tall Blessing Muzarabani extracts bounce, alongside bowling at waspish pace. The experienced Tendai Chatara might have lost a yard of pace but in the Round 1 games, he did generate a fair amount of swing. Meanwhile, Richard Ngarava provides them with the left-arm option. Among the spin options, the reliable Sikandar Raza has chipped in with five wickets so far.

Toss should have happened right now but the rain has returned. So the match will be further delayed.