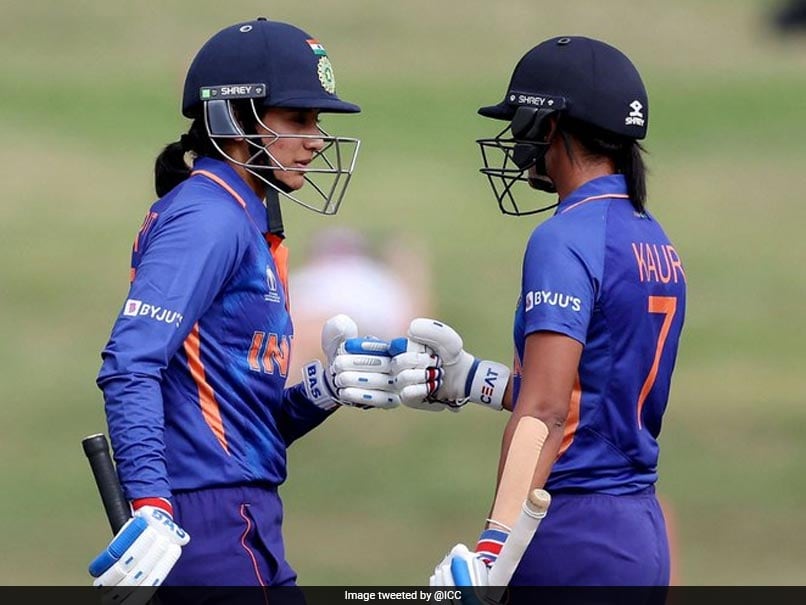 The second ODI of the ongoing three-match series between SL vs Ind is going to play today at Pallekele.

Sri Lanka Women (SL-W) will face the challenge of India Women (IN-W) in the 2nd ODI of the bilateral series at Pallekele International Cricket Stadium.

In the first fixture of the series, SL-W could post 171 on the board, with the contribution of Nilakshi Silva and Hasini Perera. Deepti Sharma and Renuka Singh were the successful bowlers of the Indian team.

In the second ODI, the Indian eves will be hoping for another win and thus seal the three-match ODI series.

Renuka Singh and Deepti Sharma were the pick of the bowlers for India, while Deepti played a crucial role with the bat as well.

Captain Harmanpreet too chipped in with 1 wicket and then went on to play a 44-run knock. The Indian women's cricket team suffered a collapse but Deepti and Pooja Vastrakar led their side across the line.

Overall, it will be an interesting match to watch. 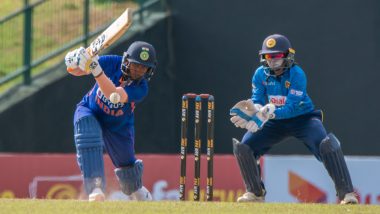 It will certainly be a slow pitch assisting the spinners in putting the brake on the flow of runs. However, the batters will find it easy to score runs off the pacers. A total of 200 should be the par score on this venue. 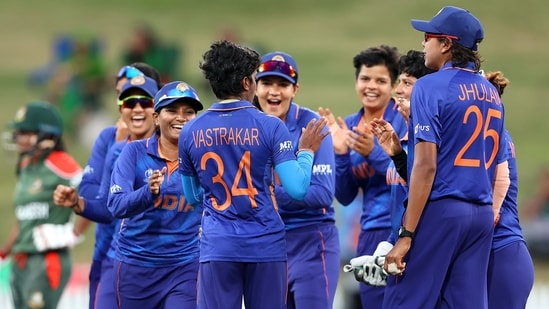 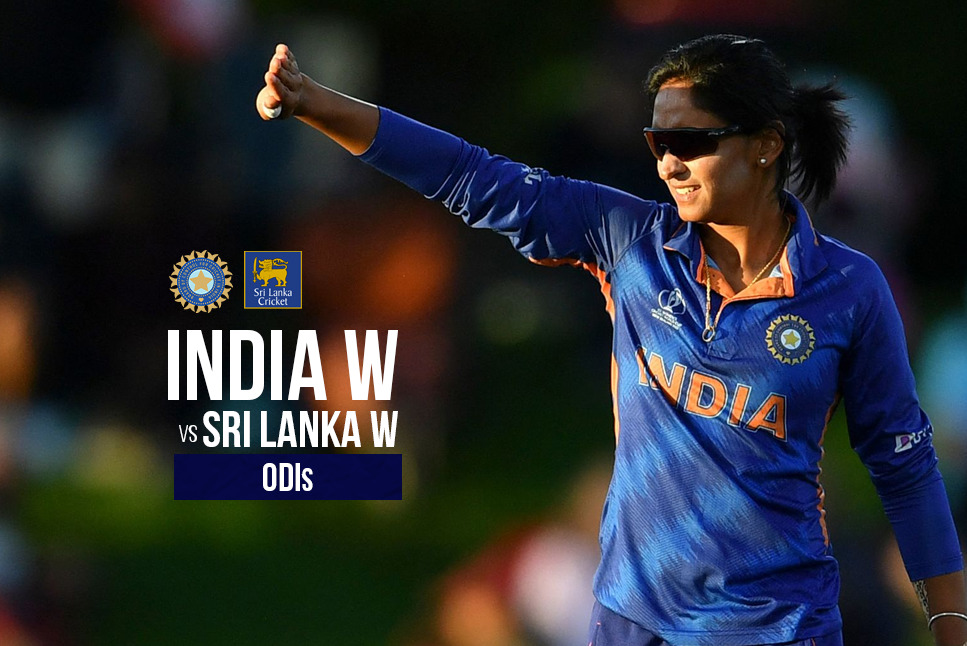 The Indian women’s cricket team would look for some stability from its top-order as the visitors aim to seal the three-match ODI series against Sri Lanka in the second game in Pallekele on Monday (July 4). After clinching the preceding T20 series 2-1, India have taken a 1-0 lead in the ODI series by winning the low-scoring first match by four wickets.

“Our approach will be the same as before, we have to win the series 3-0 and dominate all the matches. Whatever plans and preparations we have we made we need to execute,” all-rounder Pooja Vastrakar said at the pre-match press conference.

Despite the comfortable win, the Indian think tank would be a little concerned about the opening pair of vice-captain Smriti Mandhana and young Shafali Verma. Both the batters have got a few runs but have not been able to translate them into big scores.

She started the series by emerging as the top scorer for the team with a contribution of 43 off 63, comprising four boundaries.

The talented spinner finished with figures of 4/39 in 10 overs in the first fixture of the ODI series, and was in good form in the T20I series as well.

The Indian skipper has been terrific with her ability to play a role of an anchor and finisher in the limited-overs format. In the last fixture, Kaur hit 44 off 63 balls and led the fight back for the Indian team.

The all-rounder is a consistent performer in both departments. In the last game, Deepti took three wickets and scored 22 runs. Both have a chance of sealing the deals today itself.  Let's see how it goes.

Let's recap the events of the first ODI. Batting first, Sri Lanka could only muster 171 in 48.2 over with none of the batters apart from Nilakshi de Silva and Hasini Perera showing grit.

However, their bowlers were outstanding. Sri Lanka offspinner Oshadi Ranasinghe took two early wickets, left-arm spinner Ranaweera took 4 for 39 through the middle overs, and for a brief period, it seemed that the hosts would successfully defend 171.

But the experience of Deepti Sharma, who was also adjudged Player of the Match, shone through as she shepherded the chase alongside Pooja Vastrakar, to see India through

Having won the T20I series 2-1, the Indians came up trumps once again in the first ODI defeating the hosts by four wickets.

However, it was not as straightforward a win with Inoka Ranaweera's four-wicket haul causing a few jitters in the Indian camp.

The second ODI will be played at the same venue, Pallekele International Cricket Stadium. Can Sri Lanka take the series into a decider or will India take an unassailable lead?

Both have a chance of sealing the deals today itself.  Let's see how it goes.

Yeh... you are right. There is every possibility that in both the matches, India has a great chance to emerge as winners.