Today is the release right? How is the movie any reviews ?

Hiya! Please vote for our team.

You’ve been colored by Team Thakur.

I’m playing a game on IF and I need ya’ll to go on this thread and comment the following. Just copy and paste below.

Please comment “I’ve been colored by Team Thakur” on our team's thread. 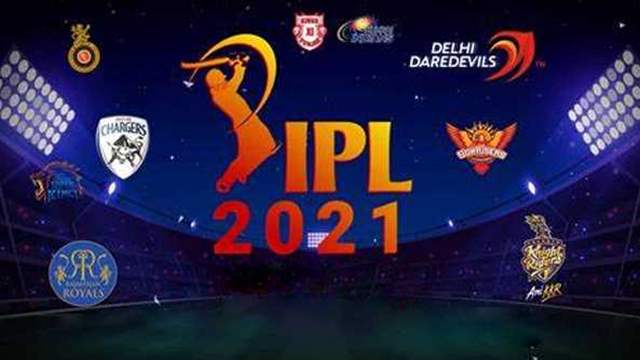 Game Atrangi Re:Battle of the best This thread is only for Thakur Team ONLY the team leader can reserve the spot for now! Names are 1....

It’s literally Murari meets Geethanjali meets Titanic.. basically what happens when someone who believes in pre-destiny falls in love and tries to change his destiny for love… the palmist idea was good to start with but gets lost somewhere in between. Some of the scenes just don’t add up. Prabhas gave it his best but at times he looks old and awkward (his nose). Pooja did a good job but there’s no chemistry between them. Visually it’s an amazing movie. Music and BGM is very pleasant. Some of the actors like Jagapathi Babu are only mere cameos. Prabhas is definitely facing the Rajamouli curse (every hero suffers flops after doing a Rajamouli movie)..

Is this end of Prabhas career

Is this end of Prabhas career

Please comment “I’ve been colored by Team jai on our team's thread.

And make us win