I would like to bring to light some brilliant performances by female actors that were overlooked by the jury for the main honour. Some of them were award-winners at international film festivals too. 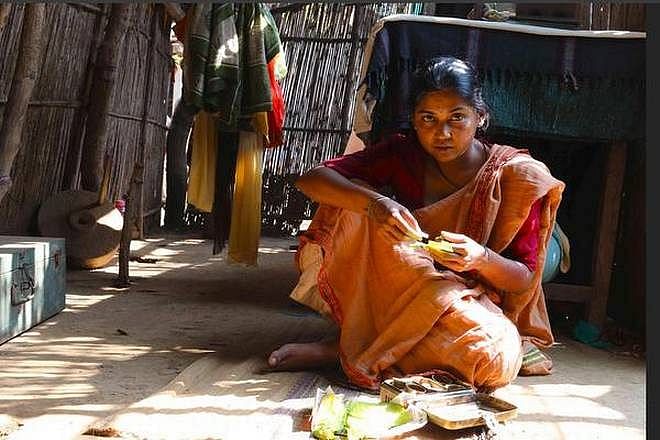 Usha Jadhav in a still from Mai Ghat.

When it comes to Best Actor (Female) for the year 2019, there was this one name that topped my list since the day I caught hold of the film at the International Film Festival Kerala. Usha Jadhav, who also won Silver Peacock for Best Actor (female) at IFFI, Goa, undoubtedly gave a resilient and heartbreaking performance as a mother who fought all odds to serve justice to her son who succumbed to custodial torture. 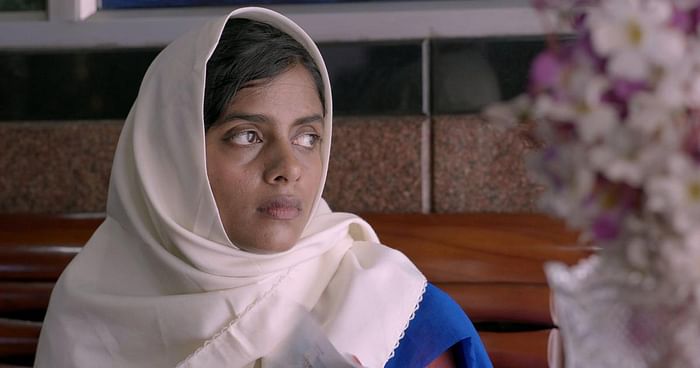 Kani Kusruti in a still from Biryani.

Kani Kusruti’s performance as Khadeeja, who breaks the shackles of religion and a regressive society that weighs her freedom down, earned her the Kerala State Award for Best Actress (2019) and also at Moscow International Film Festival. The film got a special mention but what I don’t understand is how a performance this nuanced and thematically deep missed the eyes of the jury? 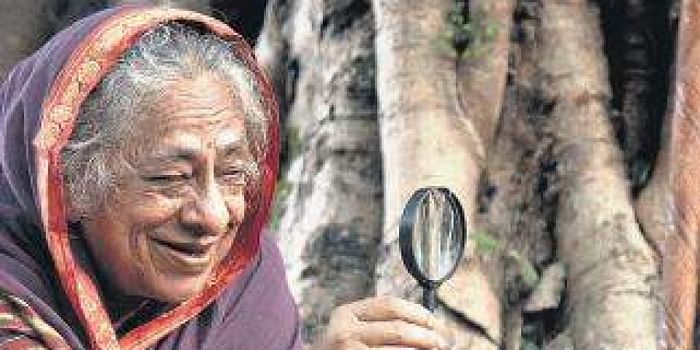 B Jayasree has immortalised the role of Mookkaji, a legendary character with sixth sense in Shivarama Karanth’s novel that goes by the same name. Despite all the complexities and pressure that goes behind movie adaptations, not to mention a novel this mystical, multi-layered and complicated, an iconic character is now identified with B Jayasree’s face. For a National award jury to miss out on this performance (if it did) is quite sad.

One of the most shocking movie experiences I’ve ever had in the year 2019. My thesaurus would fall short if I set out to praise Nimisha’s performance as Janaki. An eerie and disturbingly real portrayal of a school girl who goes through hell and back. A performance that deserves to be seen by every movie-buff out there I would say. 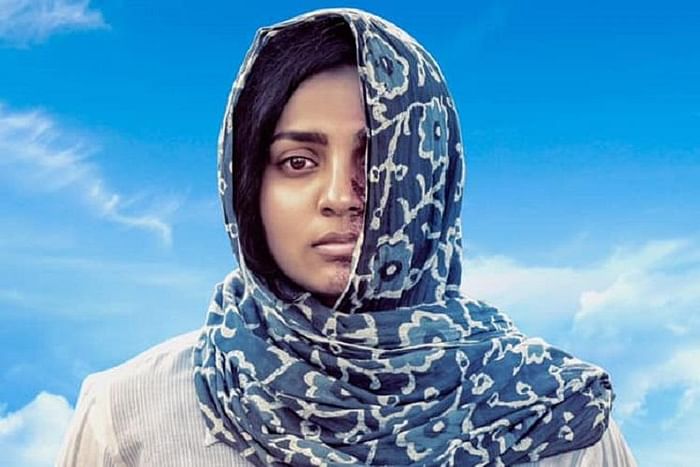 Uyare was not only an inspiring film centred around acid attack. It was also one of those rarest Indian films that actually dealt with toxic relationships. While we have movies that normalise male aggression in relationships, here we have Pallavi, a synonym of resilience fighting every force to make her perpetrator (her boyfriend) pay for his crime. A performance of this magnitude and impact deserved to be acknowledged is all I’ll say. 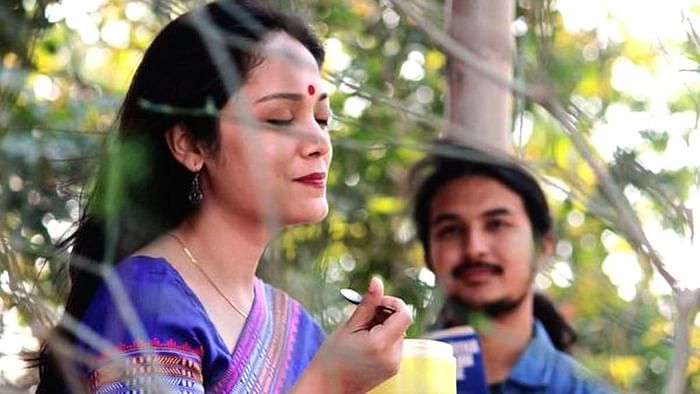 Lima Das and Arghadeep Baruah in a still from Aamis.(Photo Courtesy: Pinterest)

Aamis has to be one of the most unusual and unexpected triumphs of Indian Cinema in 2019 and Nirmali was a knock out performance from Lima Das. Both the performance and the film were left un-recognised by the jury.

Besides the above performances, Manju Warrier in Asuran, Tillotama Shome in Sir and Sanya Malhotra in Photograph too deserved accolades over Kangana Ranaut’s in Manikarnika. Most of them being equally or more impactful than her performance in Panga. This is merely by considering some exceptional performances from Indian cinema’s theatrical releases.

Alas! Just because those poor aforementioned ladies do not happen to be the stooges of the current ruling party like that eternal BJP minion Kangana....they ended up getting the shaft!

Parvathy is a real gem. Wonder when she'll get her due

Alas! Just because those poor aforementioned ladies do not happen to be the stooges of the current ruling party like that eternal BJP minion Kangana....they ended up getting the shaft!

Unfortunately they’re not sucking up to the current government, so “no award for you”

She’ll probably get it next year too.

I just hope this is taken into context 20 years later when people will be praising her for her multiple national awards forgetting all the vile things she has said and done, that half of those were only cos of her ass licking those in power.