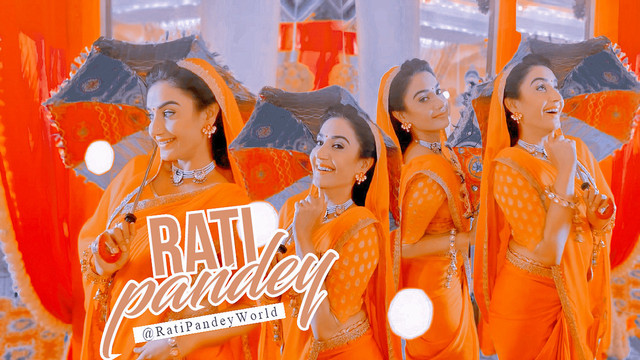 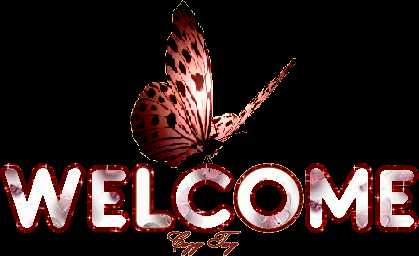 ●Welcome to the AT of Rati Pandey●

She is an amazing actress with humble,down to earth personality.Her smile is the sweetest 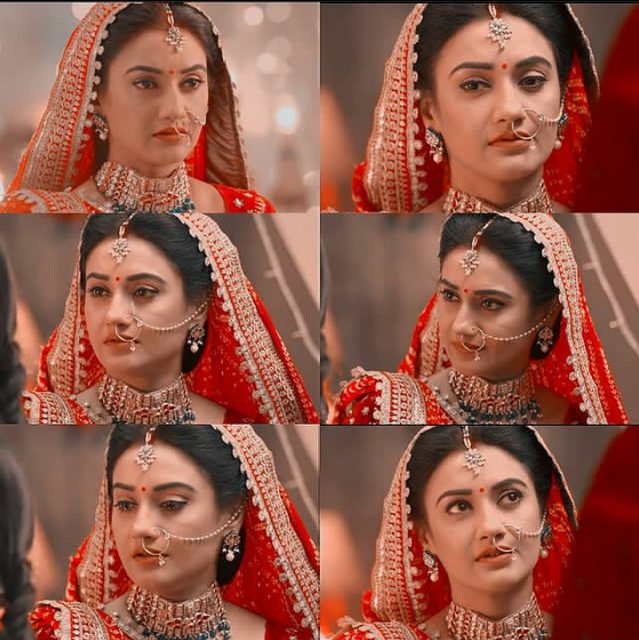 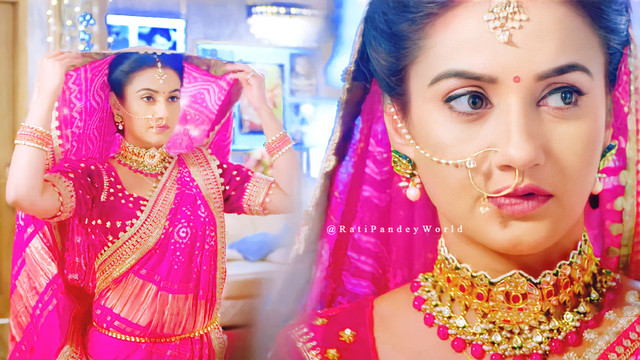 Rati Pandey,was born in Assam, lived  there for seven years, and completed  her primary schooling there. She then  moved to Patna where she studied in  St. Karen's High School. She completed  further schooling from the Kendriya Vidyalaya school in Sadiq  Nagar, New Delhi. Rati studied  commerce at the Miranda House at  Delhi University, where she        specialized  in Economic 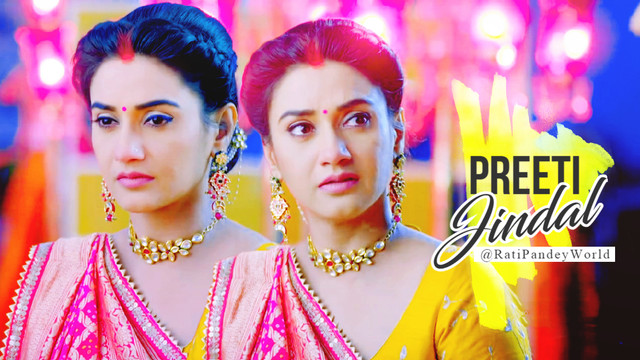 In 2008, she got the role of Nupur Bhushan in the show Miley Jab Hum Tum. Nupur was a bubbly girl who became popular with fans; when the producers wrote the character out of the show, the show's fans convinced them to let Nupur return to the show.

In 2011, Pandey was offered a lead role in the show Hitler Didi. She portrayed several different characters in the show. 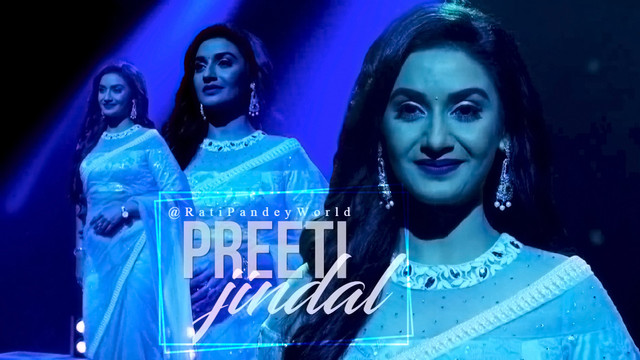 After a sabbatical of two years, Pandey returned to television in 2016 with Begusarai, where she played 'Komal'.In 2017, she portrayed the role of Queen Anusuya in Sony TV's Porus.In 2019, Pandey played the role of Vidya in Star Plus's Divya Drishti. In the same year, she was also seen in a special cameo appearance on TV show 'Tenali Rama' as Princess Devyani.In 2020, Rati will be seen portraying the role of Goddess Parvati in Swastik Production's upcoming show "Devi" on Dangal TV.

In October 2020, she took the replacement lead female role of Star Plus’s Shaadi Mubarak which was played by Rajshree Thakur.


Chatting -Members seem to be more into chatting so please reduce the personal chatting because we do have a chat club for that purpose so keep that in mind. However, we do allow minimum chatting in ATs, provided it is related to this AT alone. Additionally Do not spam with just emotions/numbers to increase post count/pages. Do not quote long quotes. You can quote three posts maximum and they should be small.

Please like the below button to be added in AT 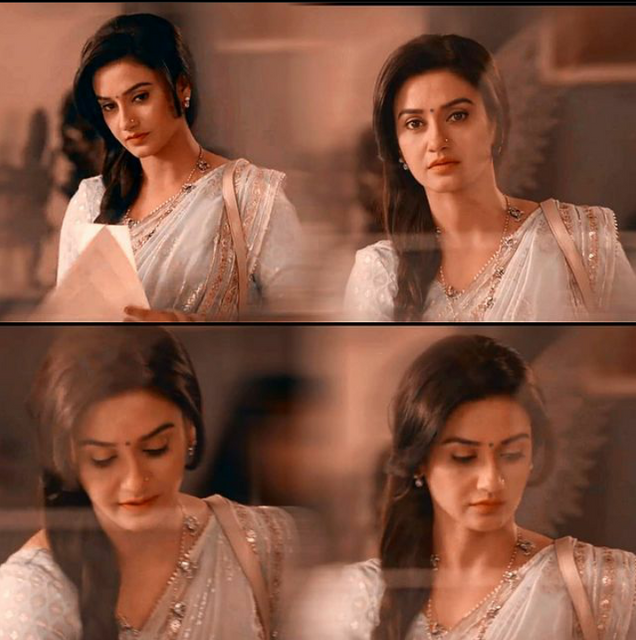 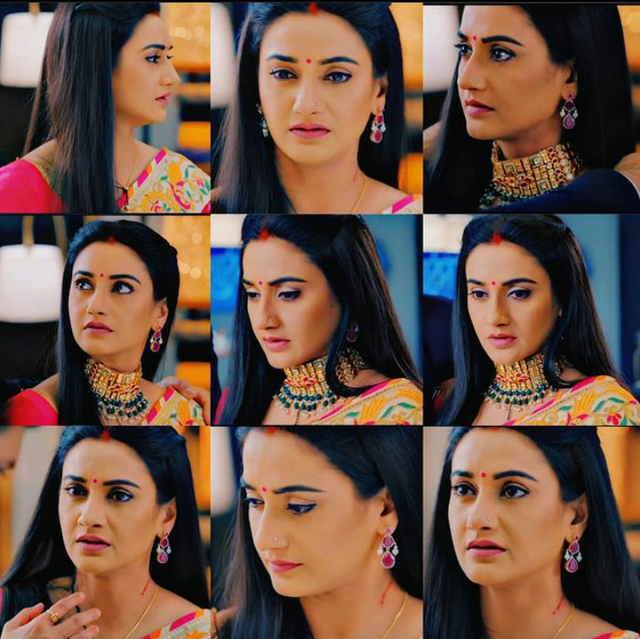 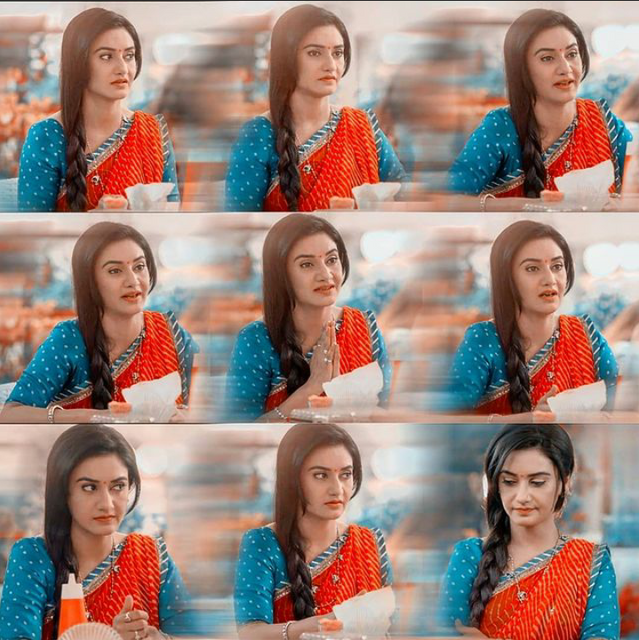 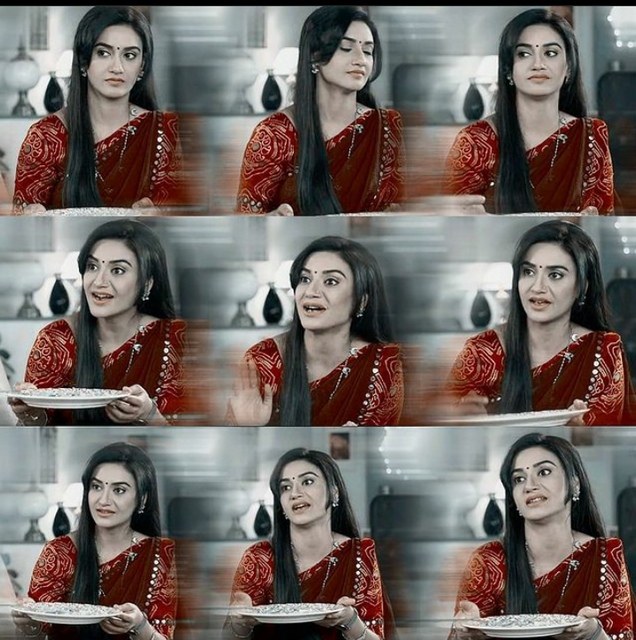 Our Queen's AT is ready

She is looking sooo pyaaari

Our Queen's AT is ready

Thank you soooo much

This thread is sooo beautiful

Rati Pandey opens up on Shaadi Mubarak, not repeating roles, ...

Rati Pandey says, ''TV is a small medium, with one small ...

Barkha Bisht Sengupta joins the cast of Rati and Manav's ...

Rati Pandey Opens Up on Replacing Rajshree Thakur in 'Shaadi ...

Rajshree Thakur On Her Comeback With Shaadi Mubarak | Star ...