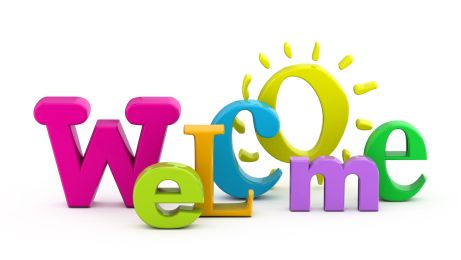 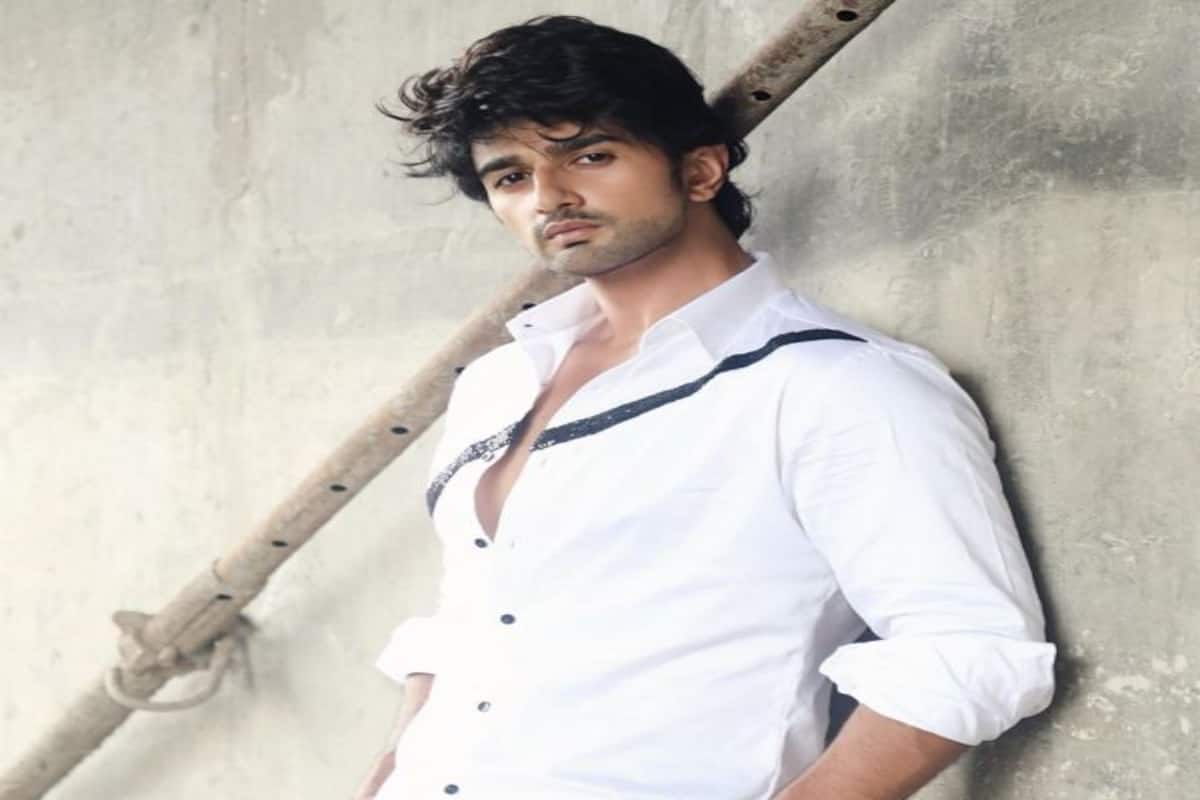 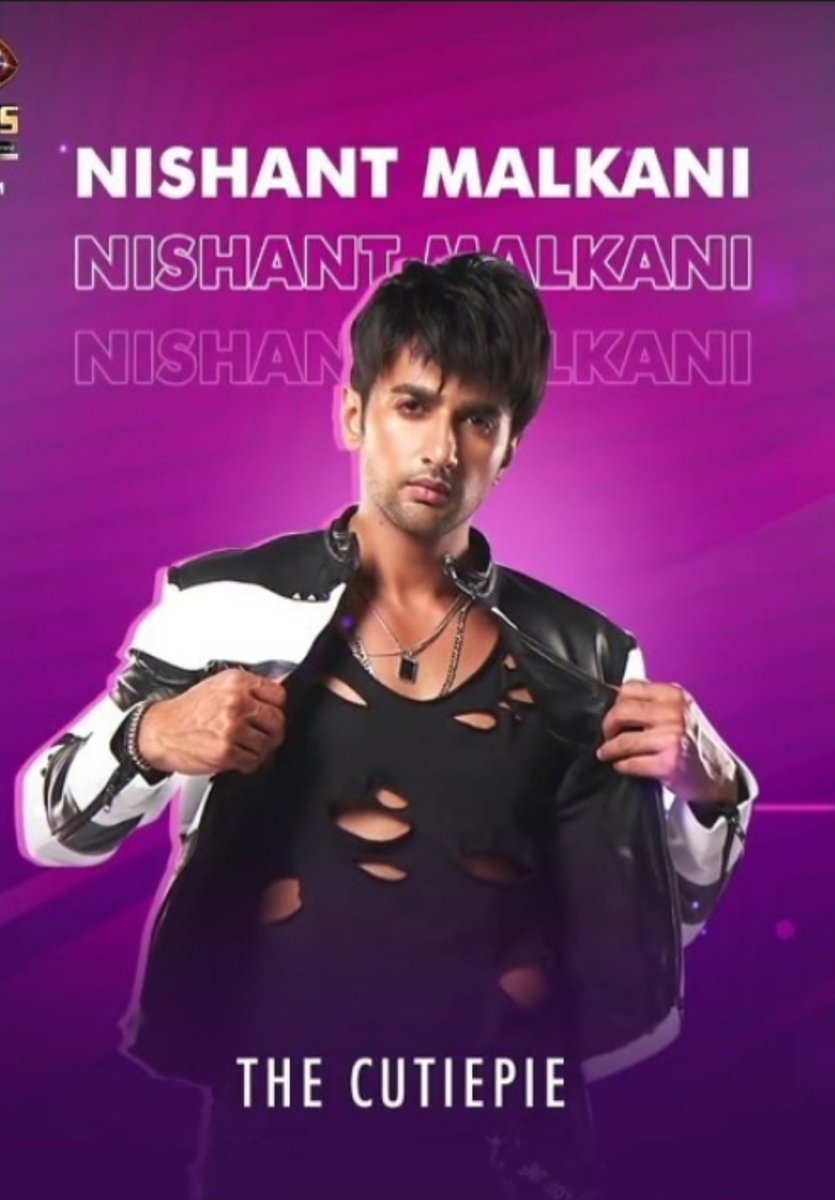 Nishant Malkani's   first television role was In 2010... Nishant did Cameo in Saasural Genda Phool, his character was cut short because he bagged the lead in ram Miley Jodi

Then in Star One's romantic drama Miley Jab Hum Tum as Adhiraj Singh which he begun in 2009. It wrapped up in 2010.

He got praise portraying Anukalp Gandhi in Ram Milaayi Jodi on Zee TV in 2010 but quit in 2011 to search for film work.

After his acting school, he bagged the role of Akshat Jindal after refusing for the role first! No Random couple/Group/Member/Animal ATs are allowed in the name of fun as such ATs are mostly filled with only spamming . Only contestants entering as Jodi’s, or as an Individual and  Host Salman Khan's AT will be allowed .

a) Chatting: Members seem to be more into chatting so please reduce the personal chatting because we do have a chat club for that purpose so keep that in mind. However, we do allow minimum chatting in ATs, provided it is related to this AT alone. Additionally Do not spam with just emotions/numbers to increase post count/pages. Do not quote long quotes. You can quote three posts maximum and they should be small.

We are allowing chatting to occur in the AT's this does not mean that members should just go on for pages and pages with chatting, the premise of the thread is for the appreciation of a contestant.  non-essential chatting or spam comments in the hopes to increase pages or just for general chatting in no relation to the show can get deleted, if this occurs consistently in the AT, the AT or individual members can obtain a warning.

b) Report: If you see anyone breaching the rules in any of the threads in the main forum, you will not come here and rant it out about it and snowball the issue further! Instead make use of the "REPORT" button and report the thread by stating the reason clearly. As soon as the Dev Team comes online they would take the necessary action.

c) Penalties: If the DT sees more than 3 people breaking the AT rules constantly twice in a row for a week, the effects of violations will kick start, which go as follows:

Seventh - Get rid of AT completely from the BB14 Forum/Shift it to Celebrity Fan Club Forum. 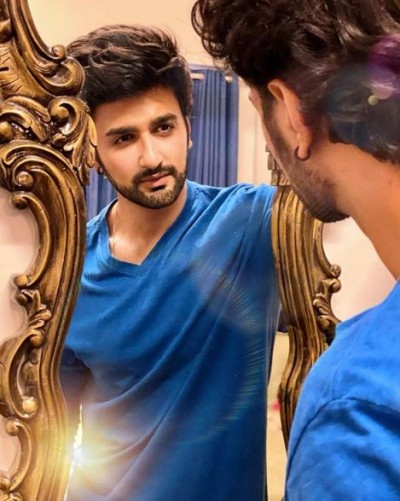 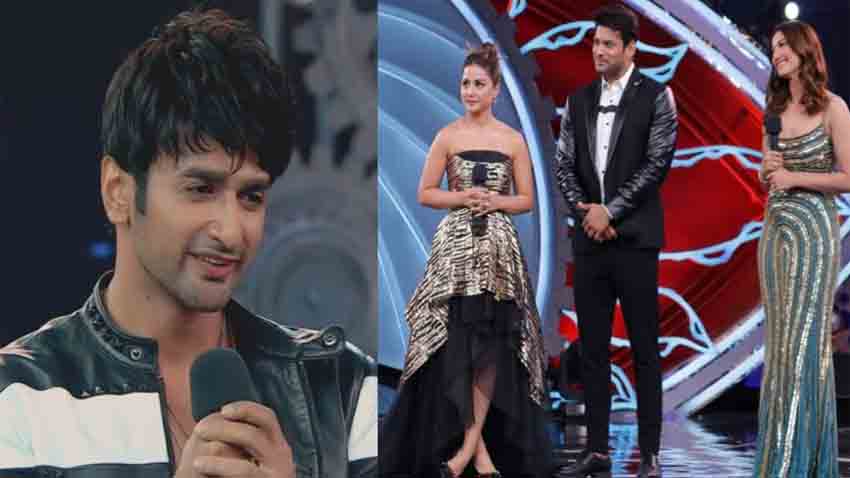