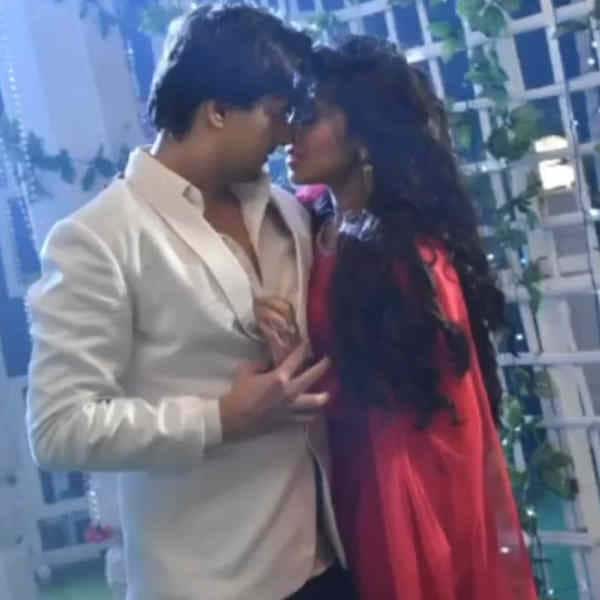 Yeh Rishta Kya Kehlata Hai is all set to begin a new chapter. We will see how Kartik and Naira finally manage to get justice for Trisha in the coming days. After that, we might see the entry of Kartik and Naira's baby girl, who may be named as Kaira. As fans will remember, Naira had delivered a premature baby that died at birth. After that, Kartik (Mohsin Khan) swapped the child with Keerthi's infant who was also born at the same time. This was kept hidden from Naira (Shivangi Joshi). After some time, he revealed that he had swapped the babies. A lot of drama had followed, which led to huge discord between Kartik and Naksh.

In the coming days, an old enemy Aditya will make a comeback in their lives. It will be revealed that he had kidnapped Naira's baby girl just after her birth. The child is still alive. He did it to get revenge from Kartik, Naira and Keerthi. As we know, Kartik-Naira were responsible for ending Keerthi's abusive marriage with Aditya. The Goenka's initially refused to believe them but they convinced them that this relationship was a toxic one for Keerthi. Mohena Kumari Singh had played the role of Keerthi then.

It seems Kaira will come to know about her child as she goes to the hospital for Gayu's test. The child will also be there. We have to see how their life changes as Kaira makes a re-entry in Kartik and Naira's life. She is already mother to cute little Kairav. Since few months, the show has been dedicated to the reunion of Kairav and Naira with Kartik after he refused to trust her. There was buzz that they would die but we guess that is not happening soon. Stay tuned to Bollywood Life for more scoops and updates on Yeh Rishta Kya Kehlata Hai!

Hoepfully it was Aditiya not Dadi as some are saying. If Dadi sent her away then Kaira's parents should walk away from Goenka house for ever

why are we mad kartik did the same

Aditya or maybe  KDadi is behind this. Though KDadi's involvement has least possibility

The story behind Mohsin Khan’s name!

Did you know Mohsin Khan is an electronic engineer?

Shivangi’s Family Gives Her A Special Surprise | IF Exclusive

Shivangi Joshi Plays What If with India Forums