THIS THREAD ONLY FOR DAILY EPISODE UPDATE WITH WEEKLY TRP DETAIL 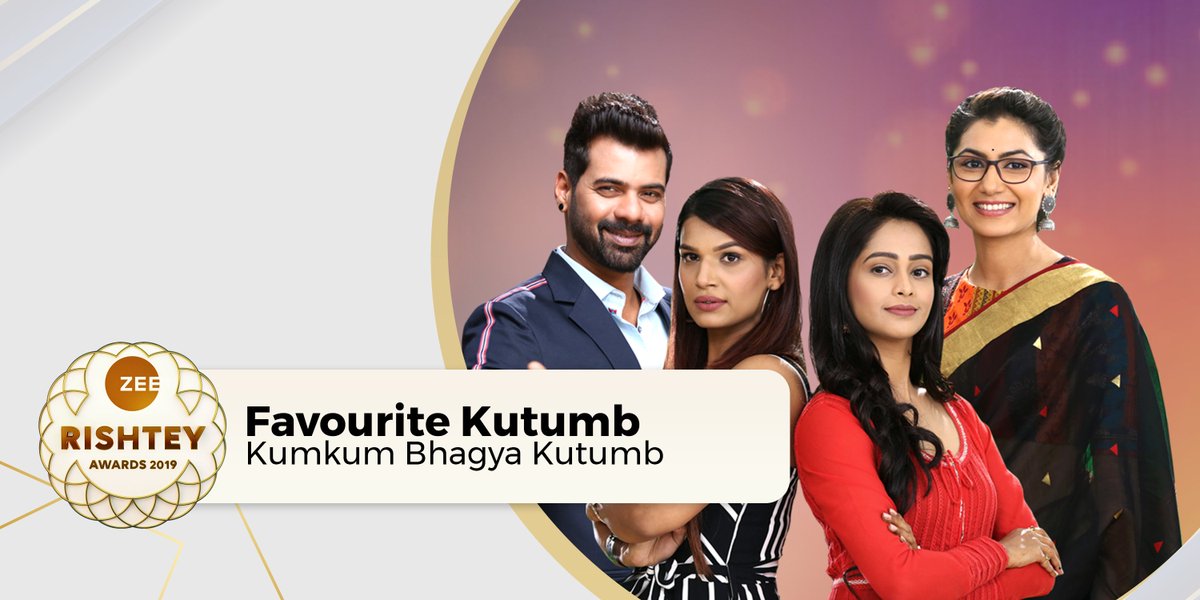 2. DON'T BASH ANY ACTOR FROM KKB (OLD OR NEW CAST)

P.S : THIS IS FRIENDLY THREAD ONLY FOR VIEWER KNOWLEDGE FOR EPISODE DETAIL WITH TRP DETAIL

2.Rhea asks him to make Prachi as his girlfriend and says she wants him to be Prachi’s dream boy and wants to become the way she likes him.

3. Ranbir decided to Propose Prachi but wrongly says I Love you to some random girl &  Prachi notice that

4. Abhi save Vikram from Pallavi

1. Abhi save Vikram from pallavi

2. Abhi thinks of Pragya seeing her pic and thinks he is still waiting for her and asks her to come back.

3. Prachi says she wants to make him invisible and calls him flirt.

4. Ranbir says some great man had said that healthy flirt can save unhealthy marriage. Prachi asks who was that great man? Ranbir says how to praise myself.

5.She says you are not husband or human material and says no girl will marry you.

6. Ranbir says I was wrong (thinking about Reha's words )

8. She then says she is very dangerous and will call Police. Vikram and Abhi gets tensed.

1.Puranb  says sorry to Disha . Disha says we are not meant to be together and asks him not to look at her

2.Aaliya says to disha Purab is mine always and says if I see you with him again then I will not leave you.

3. Prachi finds Disha shattered and runs to her. Disha says she is fine and asks her not to trust anyone.

4.Purab says sorry for whatever Aaliya had said. Disha says she is not affected by her words.

1. Pragya telling Prachi that she will talk to Disha and she has her number.

3. Prachi asksRanbir to leave her alone. Ranbir says I wanted to say this to you and tells that he is drinking juice. Prachi says I know what you are drinking, it is beer. He says did you get smell or guessed ?

4. He says you said that you like me? Prachi says when did I say ?

5. He says my eyes might have heard and asks her to sit, says he is enjoying her company.

6.Prachi says his company is unbearable for her.

7. Prachi asks him to try to stop her..... Ranbir says stopping you is like committing suicide. He says Palat.

8. He says I am your boss and you shall turn when I ask you.

9. Her dupatta gets stuck. She asks him to leave her dupatta, turns and sees him far. She tries to free her dupatta. He says it will torn. They argue.

10. Ranbir spills the drink on his clothes. Prachi takes him to side and cleans her suit with tissue paper.

11.Purab recalls Disha and Aaliya’s conversation and gets sad.

13.Ranbir drinks beer with his friends and says Prachi is stupid. His friend says he likes Prachi.

1.Aaliya says to Disha proof and tells that Aryan is Purab and her son.

2. Ranbir thinks of Prachi while it is darkness in his room.

3. Ranbir asks his dad , what do you think about love?

4. Vikram says love is the most beautiful thing which can’t be seen and must be felt in heart.

6. Prachi thanks her and receives the award with Abhi.

Meet Ranbir’s friend Jai who will help his marriage with ...