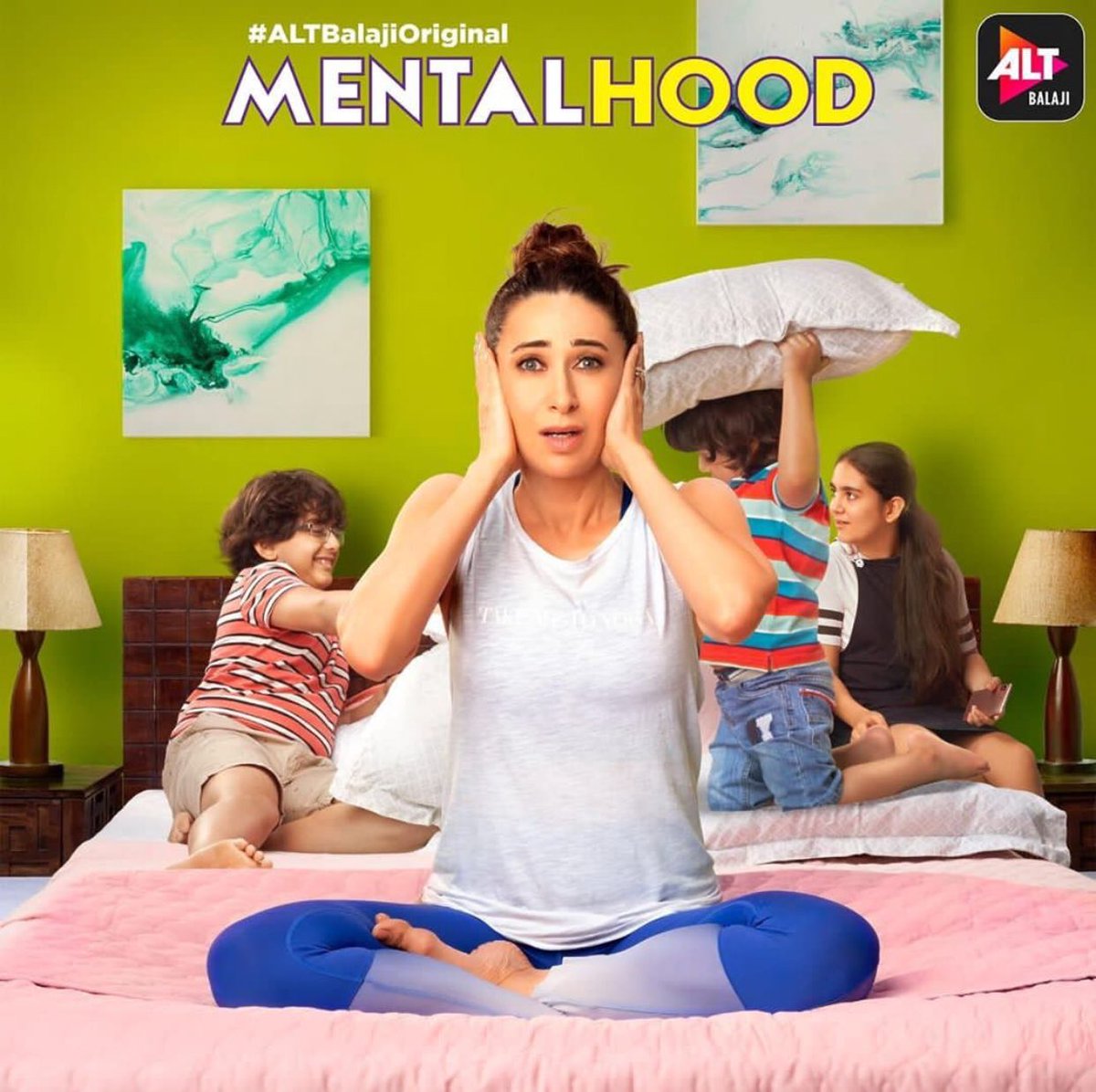 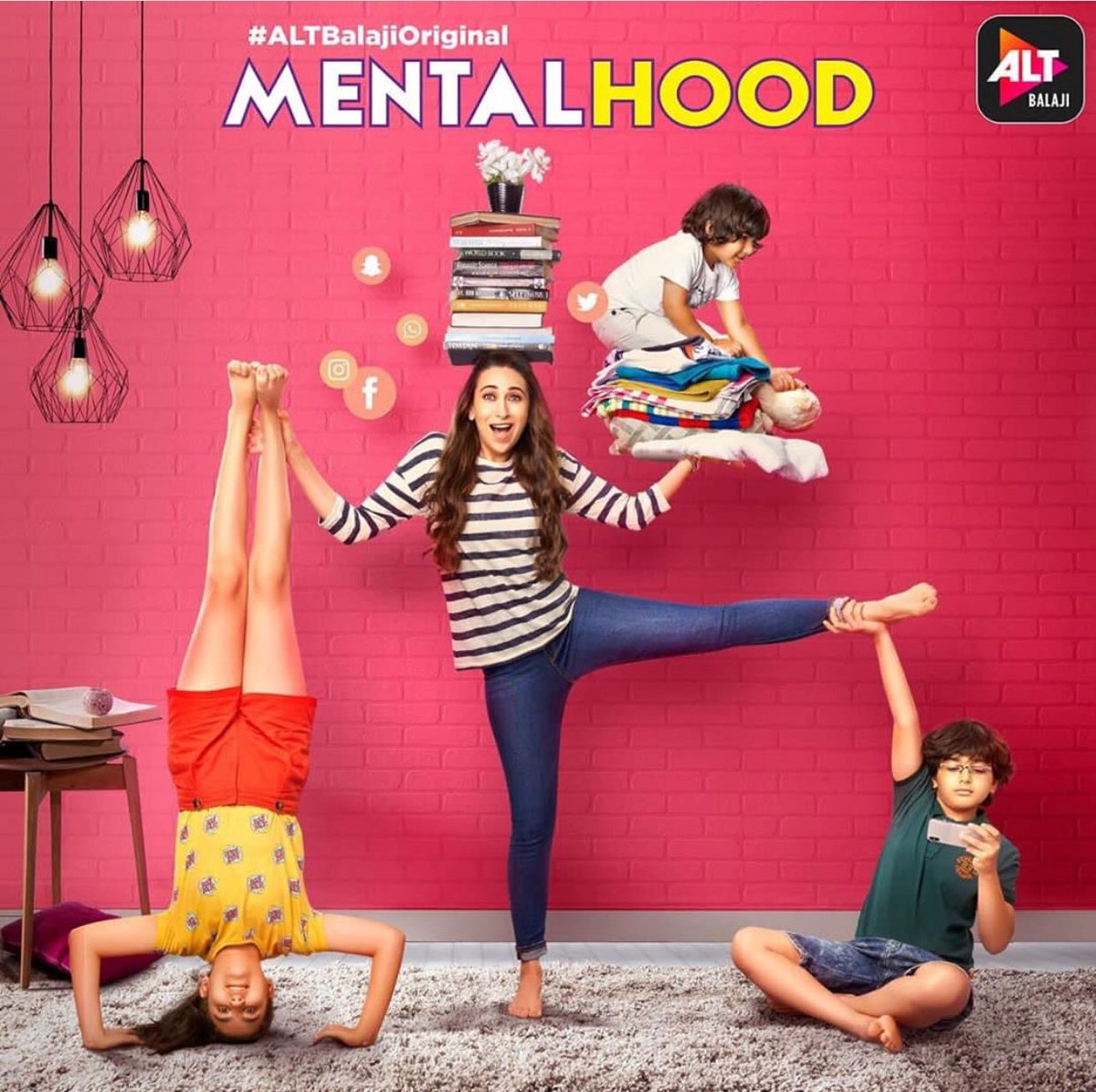 When BIWI NO1 becomes MUMMY NO 1! And now we come 2 the final introduction ! The mommy most like us! The enabler d narrator d perspective! The anti thesis of the PERFECT MOTHER is d ever growing EVER EVOLVING 1 ! She tries, cries, cares, fails n never gives up! Cause motherhood is ongoing process

When BIWI NO1 becomes MUMMY NO 1! And now we come 2 the final introduction D mommy most like us! The enabler the narrator d perspective! The anti thesis of d PERFECT MOTHER is d ever growing EVER EVOLVING 1 ! She tries, cries, cares, fails n never gives up! Coz motherhood is on going process

It also has Shruti seth & Dino 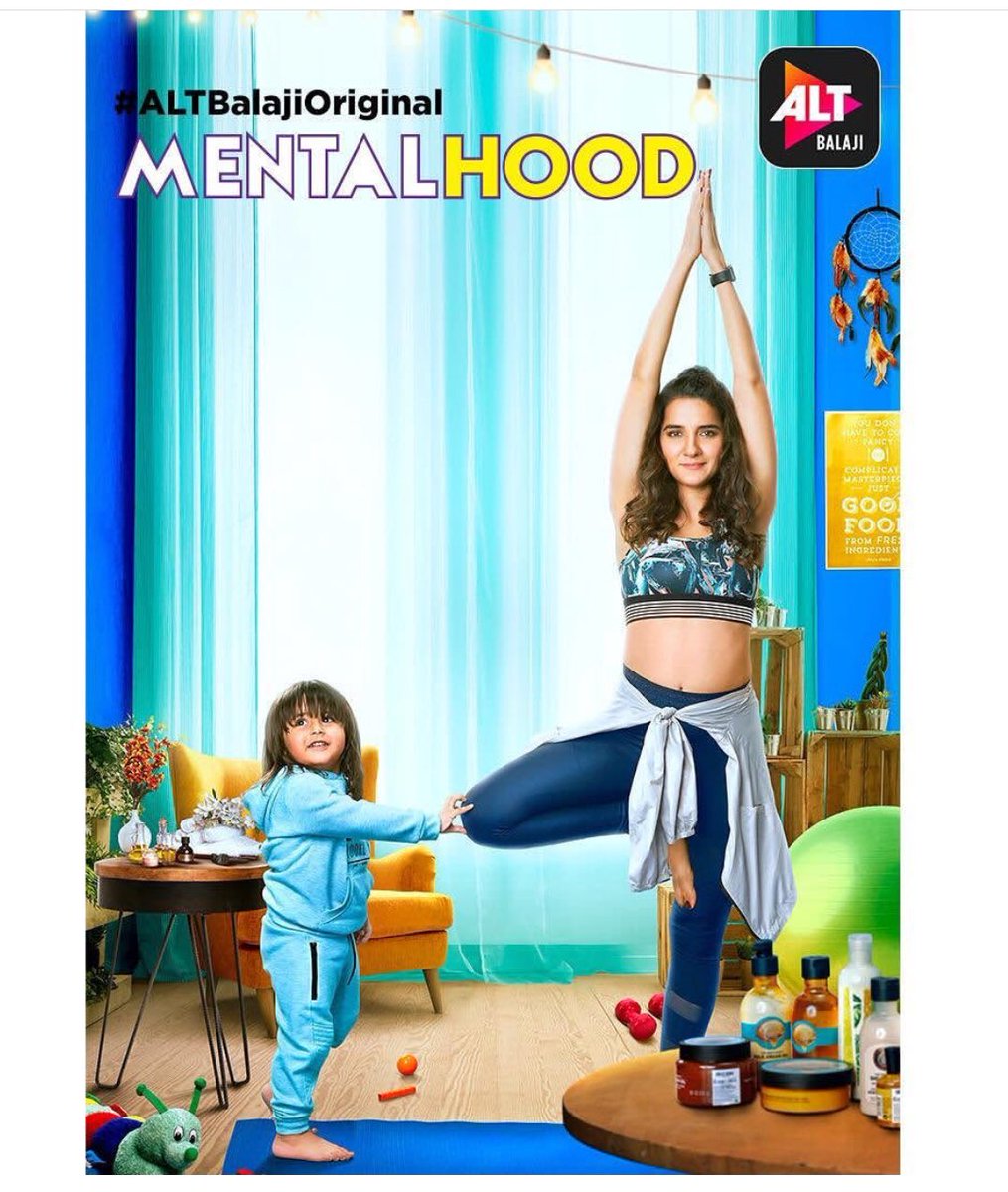 #mentalhood is coming ....meet the EARTH MOTHER ! She loves d planet n her babies equally....:: every emotion In her is organic!!! The super moms r here. @altbalaji @SethShruti 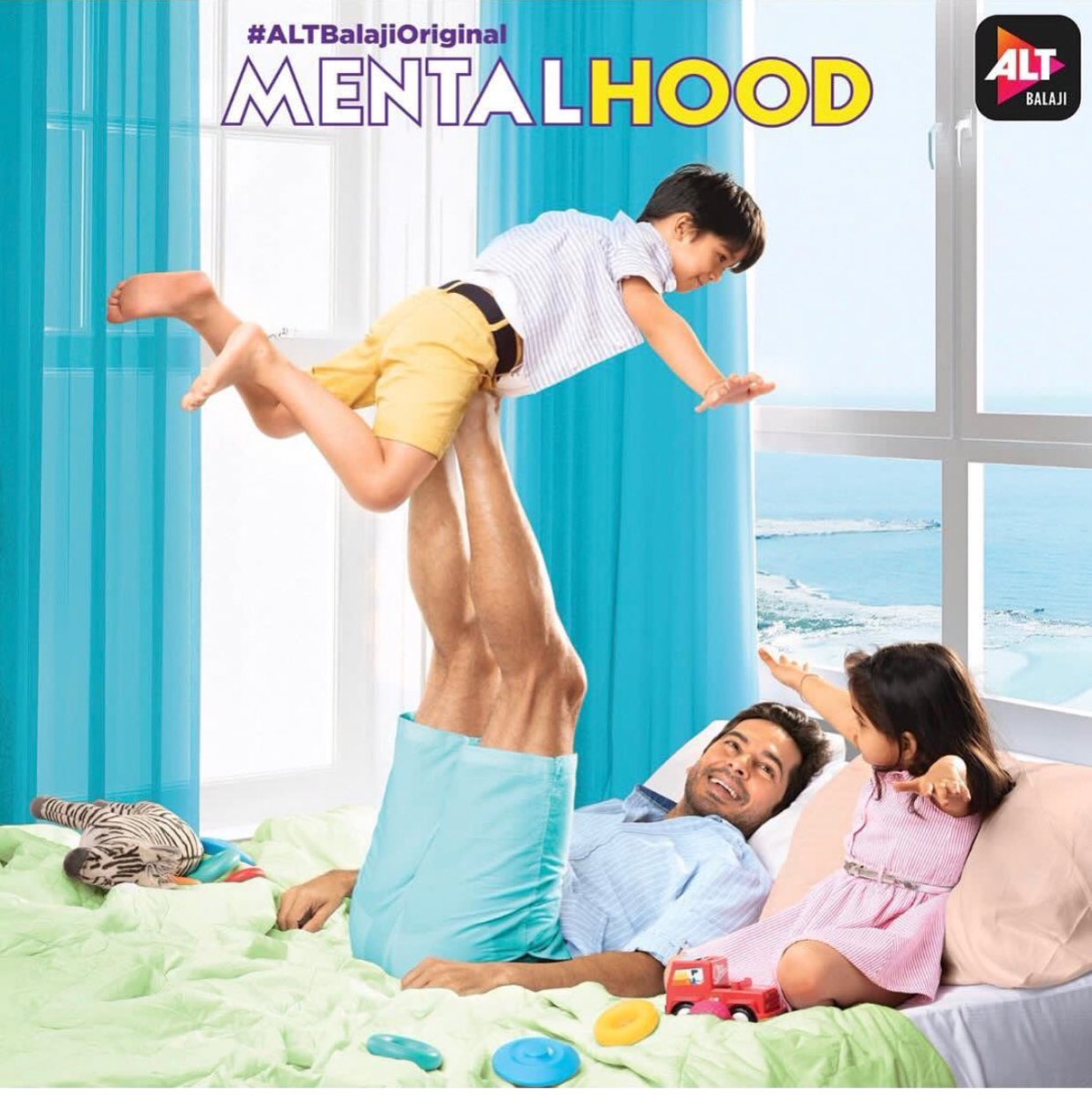 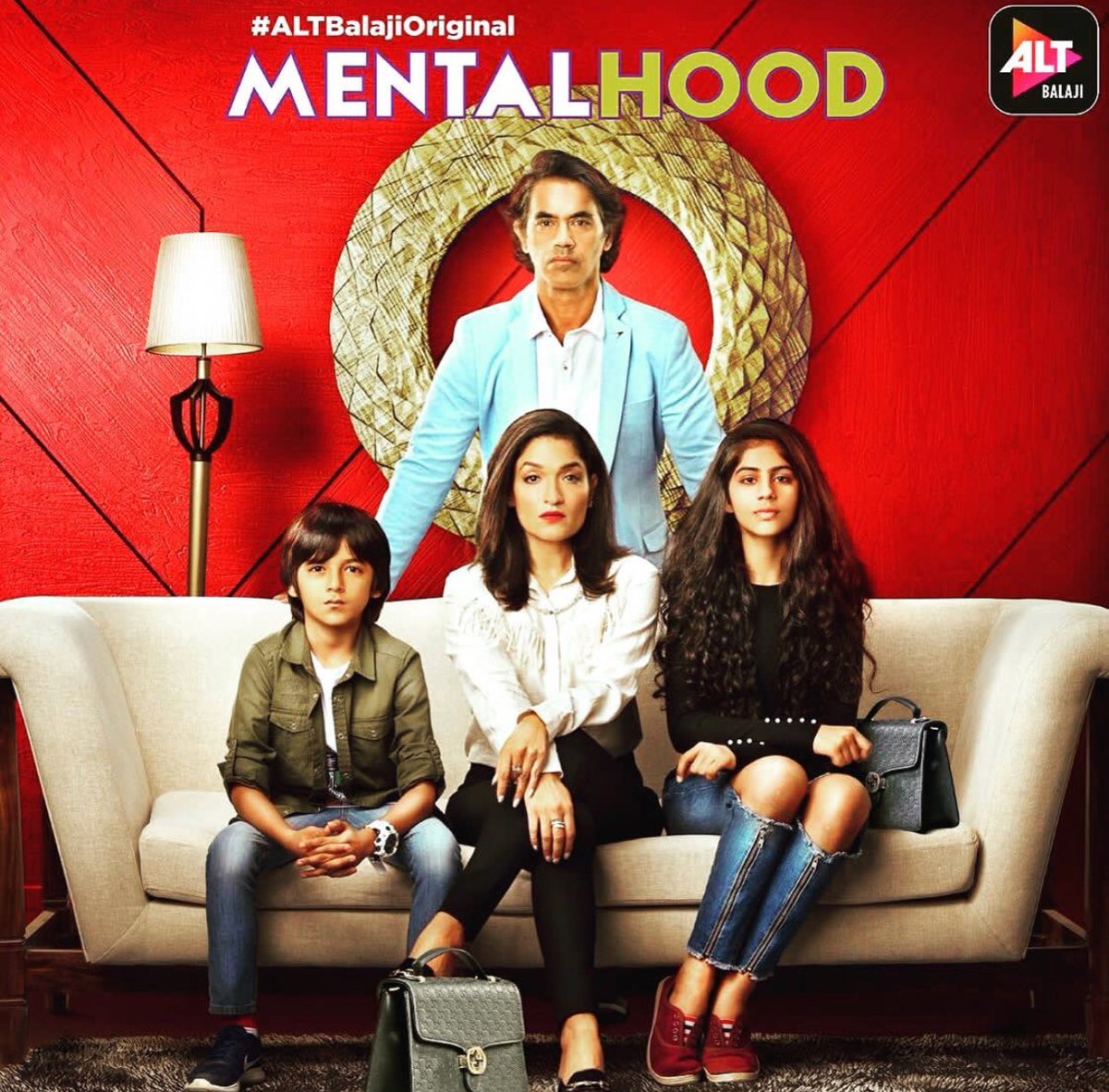 Here comes d MOMZILLA AKA Anjana joshi AKA AJO! Like many sobo moms she is branded 2 boot demands perfection n is an epitome of aspiration..bt in time she will knw 1)perfection is a fallacy 2)D 1s who are harder on others ..r hardest on demselve3) ok for d infallible to fail 2

This one is special  cause we expect perfection in motherhood ...grrrrrh ! The crazy ride of motherhood is about to begin, tune in and you will love every minute of it. Coming soon on alt balaji

I'm so excited for this one. Karisma Kapoor back, I've been waiting to see her on screen again. 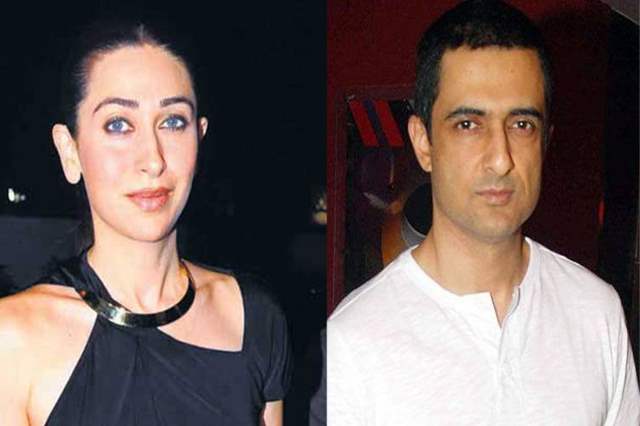 Alt Balaji is indeed all geared up for the much-awaited web series, Mentalhood that will also be the digital debut of actress Karisma Kapoor. As we know already, apart from Karisma, stalwart actors like Shruti Seth and Sandhya Mridul will also be a part of the show.

However, as per the latest update, none other than actor Sanjay Suri will also be seen in the show where he will play Karisma's on-screen husband. While this show is Karisma's debut in the digital space, Sanjay has been a familiar face where he has been in shows like Dev DD and Inside Edge and was last seen in Love Lust Confusion 2.

The interesting trivia to this pairing is that the role of a victim of child abuse in the film, I Am that was played by Sanjay was initially written for Karisma and the film was supposed to be titled You and I. However, as Karisma changed her mind about making a return to Bollywood, it later went to Sanjay with the changes needed.

It’s a wrap on mentalhood filming 🎥

I'm so excited for this one. Karisma Kapoor back, I've been waiting to see her on screen again.

good to see someone joining me here

'The Great Indian Dysfunctional Family' special screening gets a ...